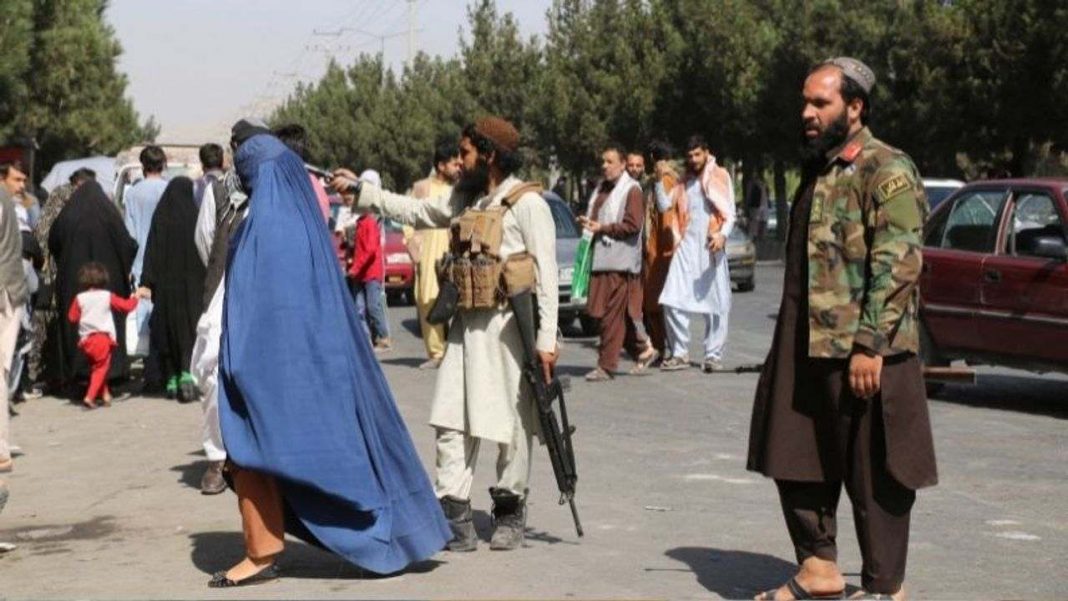 Since the occupation of the Taliban in Afghanistan, thousands of Taliban fighters and terrorists who have been jailed have been released. Now according to reports In such a situation, there has been an uproar in Pakistan. On Monday, Taliban spokesman Zabiullah Mujahid held a press conference in Kabul. During this, Mujahid said that the Pakistani security delegation, which recently visited Kabul, has expressed concern about the prisoners released from jails. They fear that these terrorists may enter Pakistan and pose a threat to them.

Significantly, on Saturday, the head of Pakistan’s intelligence agency ISI, Lt Gen Faiz Hameed, reached Kabul. A Pakistani security delegation led by the iSI Chief also reached Kabul. It was told that the ISI chief discussed security on this tour. Pakistan and its notorious intelligence agency have been accused of helping the Taliban take over Afghanistan. However, Pakistan has denied these allegations and said that it has faced a crisis of Afghan refugees since the capture of the Taliban.

At the same time, now some more information has come out about the ISI chief reaching Kabul. In fact, on the day the ISI chief arrived in Kabul, the Taliban said that it was postponing the government formation in Afghanistan for the next week. After this, Afghan politician Maryam Soleimankhil said, ‘According to what I am hearing, the DG of ISI has come to Kabul to ensure that Baradar does not lead this government and Haqqani is given its commandIn such a situation, it was believed that Pakistan wants its edge in the Taliban government through the Haqqani network.

Pakistan has been supporting the Taliban anyway. After the withdrawal of Taliban, there was a section in Pakistan which celebrated the return of Taliban rule by distributing sweets. At the same time, Pakistan’s Prime Minister Imran Khan had even said that the Taliban has broken the chains of slavery. Pakistani leaders have also acknowledged that Taliban fighters have a presence in Pakistan. Pakistan’s Interior Minister Sheikh Rashid Ahmed recently said that Taliban fighters and their families live in the capital, Islamabad.