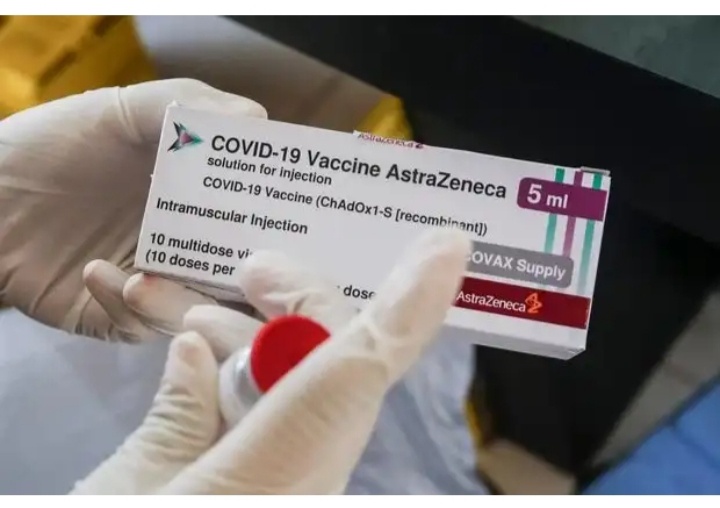 AstraZeneca Plc said it will release up-to-date results from the final stage trial of its Covid vaccine within 48 hours, responding to criticism from a US science agency that had said that its analysis of the shot’s effectiveness included old information.

AstraZeneca may have used partially-outdated data when it reported promising US trial results on Monday, the US National Institute of Allergy and Infectious Diseases (NIAID) has said.

An independent expert panel that monitors trial safety was “concerned” that the information released by AstraZeneca was “outdated,” which may have provided “an incomplete view of the efficacy data,” the NIAID said late Monday night, in a highly unusual statement.

Results published Monday were based on an interim analysis of data through Feb. 17, AstraZeneca said in a statement. The company will “immediately engage” with the independent panel monitoring the trial to share its analysis with the latest efficacy data.

In a brief statement last night, the National Institute for Allergy and Infectious Diseases said the monitoring board charged with ensuring the safety and accuracy of the vaccine trial had expressed concern that results included outdated information.

In the study of more than 30,000 people, the company reported that the vaccine was found to be 79 per cent effective at preventing symptomatic cases of Covid-19 — including in older adults.

There were no severe illnesses or hospitalizations among vaccinated volunteers, compared with five such cases in participants who received dummy shots — a small number, but consistent with findings from Britain and other countries that the vaccine protects against the worst of the disease.

AstraZeneca also said the study’s independent safety monitors found no serious side effects, including no increased risk of rare blood clots like those identified in Europe, a scare that led numerous countries to briefly suspend vaccinations last week.