Biden announces ban on Russian oil and other energy imports 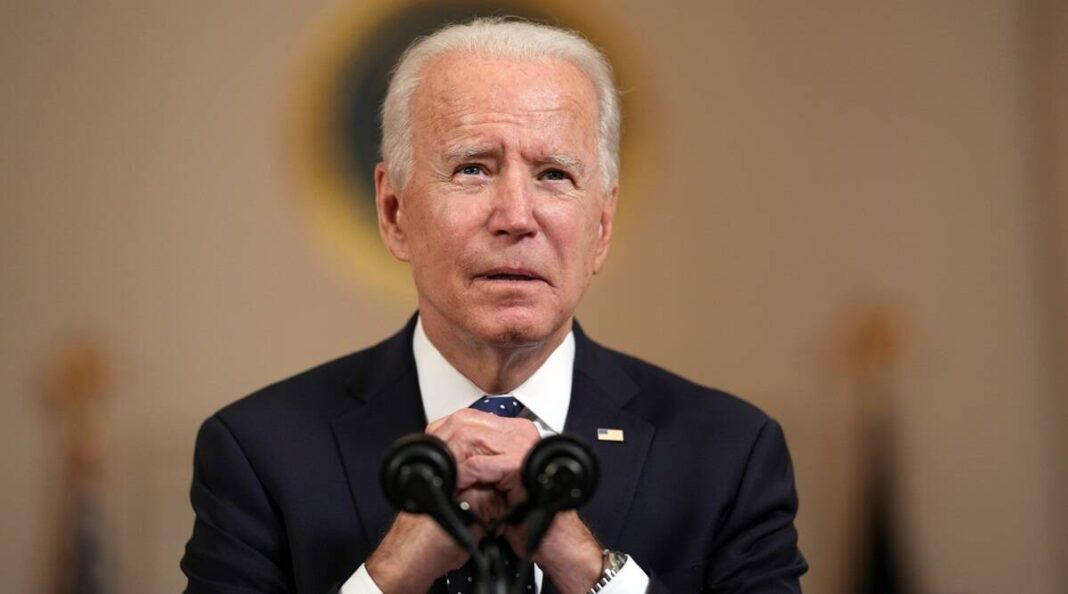 U.S. President Joe Biden on Tuesday announced a U.S. ban on Russian oil and other energy imports, ramping up a pressure campaign on Moscow in retaliation for the invasion of Ukraine.

“We’re banning all imports of Russian oil and gas and energy. That means Russian oil will no longer be acceptable at US ports and the American people will deal another powerful blow to (President Vladimir) Putin,” Biden said in an address from the White House, adding that the decision was taken “in close consultation” with allies.

The move follows pleas by Ukrainian President Volodymyr Zelenskyy to U.S. and Western officials to cut off the imports, which had been a glaring omission in the massive sanctions put in place on Russia over the invasion. Energy exports have kept a steady stream of cash flowing to Russia despite otherwise severe restrictions on its financial sector.

After the announcement, Volodymyr Zelensky thanked his American counterpart Joe Biden for banning Russian energency products and urged other nations to follow suit.

Meanwhile, the Ukrainian regional police said on Tuesday that at least 27 civilians died in the Kharkiv city in last 24 hours. The total number of fatalities in the city have climbed to 170.