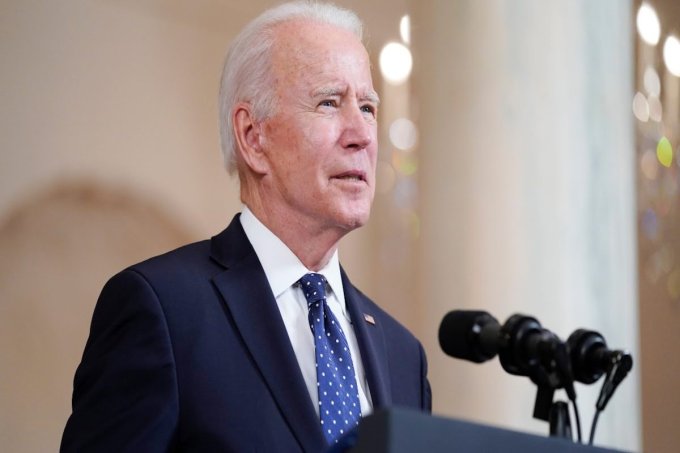 US President Joe Biden will hold a high-stakes virtual summit with Chinese President Xi Jinping today in the evening, the White House said, a meeting that comes as the relationship between the world’s two largest economies has become increasingly antagonistic.

The two leaders will discuss ways to responsibly manage the competition between the United States and the PRC, as well as ways to work together where their interests align, the statement added.

Psaki further added that President Biden will make clear US intentions and priorities and be clear and candid about America’s concerns with China.

The high-stakes meeting is likely to cover a range of topics including tensions over China’s military activity near Taiwan and human rights, as well as cooperation on climate change.

Also Read: No change in petrol and diesel prices for the 11th day in a row

In October, an agreement in principle was reached for Biden and Xi to meet virtually sometime before the end of this year. And since then officials had been working for several weeks to schedule the meeting.

The two leaders spoke twice over the phone earlier, the most recent conversation took place in September.

The announcement came after the U.S. and China reached an agreement on a joint statement on the need to tackle climate change at a United Nations summit in Glasgow, Scotland, earlier this week.

(With Inputs from ANI)