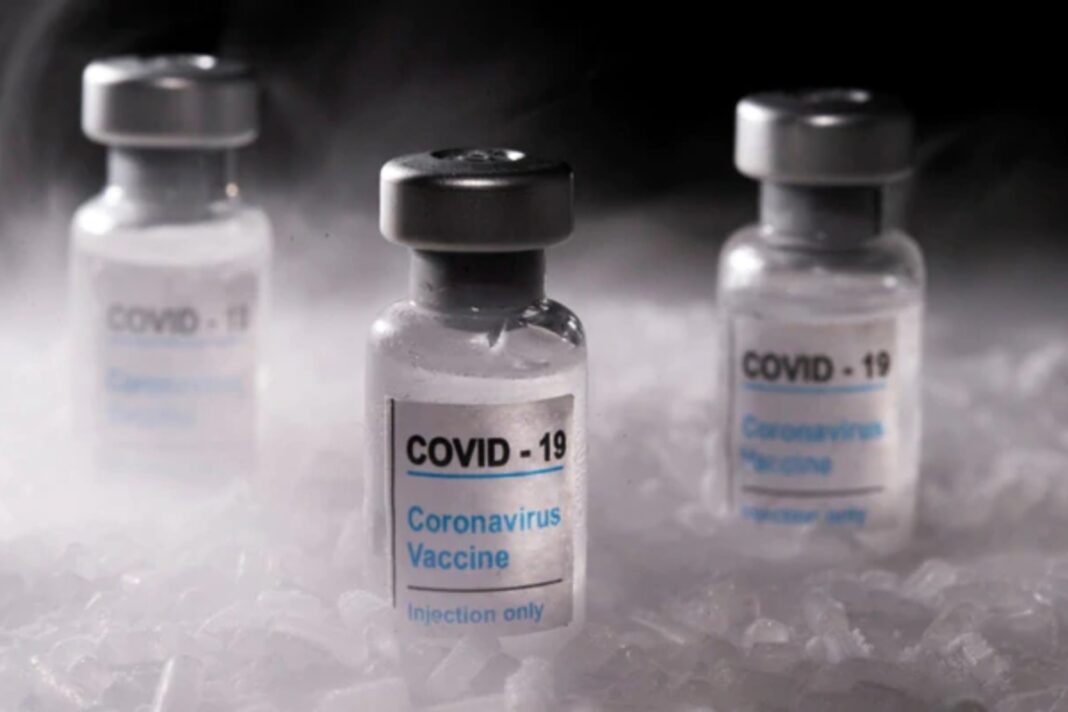 Brazil has authorised emergency use of two vaccines as covid-19 cases in the country continued to mount. The country has approved vaccines from China’s Sinovac Biotech and Britain’s AstraZeneca for emergency use in Brazil, which is the second worst affected country due to the pandemic with 209,000 virus related to the virus.

Country board of directors votes unanimously to approve both vaccine after holding discussions for five hours.

Meanwhile, unlike other countries, the currently immediately started the inoculation process. Monica Calazans, a 54-year-old nurse in Sao Paulo, became the first person to be administered the vaccine. He received the Chinese vaccine known as CoronaVac.

“This is good news for Brazil, but 6 million doses are still very few. It will not allow the entire population at risk to be fully immunized, nor is it clear how quickly the country will obtain more vaccines,” said Ethel Maciel, an epidemiologist at the Federal University of Espirito Santo.

Notably, Brazilian President Jair Bolsonaro has earlier downplayed the virus but is now facing extreme pressure as deaths due to the virus continue to mount.

Brazil has recorded more than 8.45 million cases of covid-19 to date, according to Johns Hopkins University. While the cases in the country are third highest in the world after United States and India, the death toll is at the second highest with only behind the United States.