Support Us
More
More
HomeWORLDCanadian woman is the first patient to be ever diagnosed as suffering...
WORLD
November 9, 2021 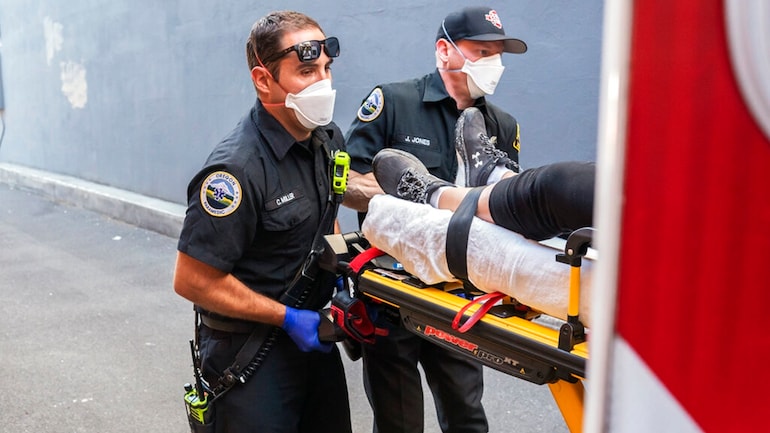 A Canadian woman is reportedly being told the world’s first patient to suffer from climate change. This woman is facing problem in breathing. Doctors examining the patient have said that heat wave and poor air quality are responsible for the patient’s health condition. The patient is a senior citizen of the Canadian province of British Columbia and is battling severe asthma.

According to the report of Canada’s daily newspaper ‘Times Columnist’, consulting doctor Kelly Marit, who is treating the woman, used the word climate change while writing the patient’s diagnosis for the first time in 10 years.

Also Read – http://On the new report of Rafale deal, the BJP hit back at the Congress, said- ‘Rahul Gandhi should answer….’

The report said people in British Columbia faced severe heatwave conditions in June. Due to this 500 people died. The air quality has worsened 40 times for the next 2-3 months.

“If we’re not looking at the underlying cause, and we’re just treating the symptoms, we’re just gonna keep falling further and further behind,” Dr. Merritt told Glacier Media.

He added, “It’s me trying to just … process what I’m seeing. We’re in the emergency department; we look after everybody, from the most privileged to the most vulnerable, from cradle to grave, we see everybody. And it’s hard to see people, especially the most vulnerable people in our society, being affected. It’s frustrating.”