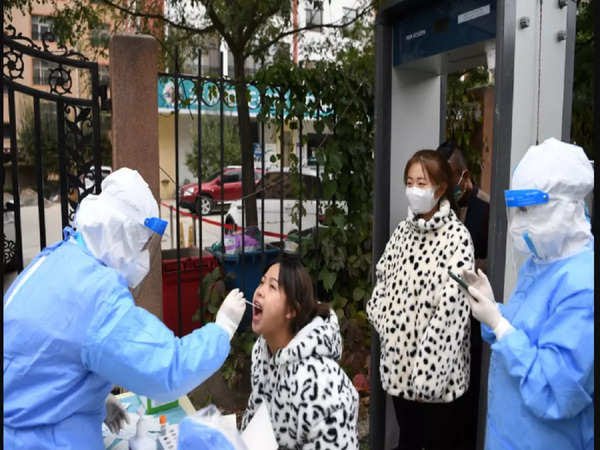 Lanzhou, the capital city of northwest China’s Gansu province, has been placed under lockdown due to the coronavirus outbreak, news agency AFP reported today.

China reportedly announced lockdown in Lanzhou, which has a population of four million, due to sudden rise in domestically transmitted COVID-19 cases.

“All types of residential communities are to implement closed management,” said the local government in a statement, as China reported 29 new domestic infections.

China has been re-imposing COVID-19 lockdowns across several parts of the country after over 100 cases of COVID-19 were reported in 11 provinces over the past about a week. “Since October 17, there have been multiple scattered local outbreaks in China, and they’re expanding rapidly,” Mi Feng, a spokesman at the National Health Commission (NHC) told a press conference on Sunday, agencies reported.

“There is an increasing risk that the outbreak will spread even further,” he further said. The health officials have warned that the number of cases could rise and have ramped up testing to fight the outbreak.

China’s latest outbreak has been linked to the contagious Delta variant, with the tally from the latest spread exceeding 100 cases over the past week.