Support Us
More
More
HomeWORLDChina launched a three-person crew on a six-month mission aboard its space...
WORLD
October 16, 2021 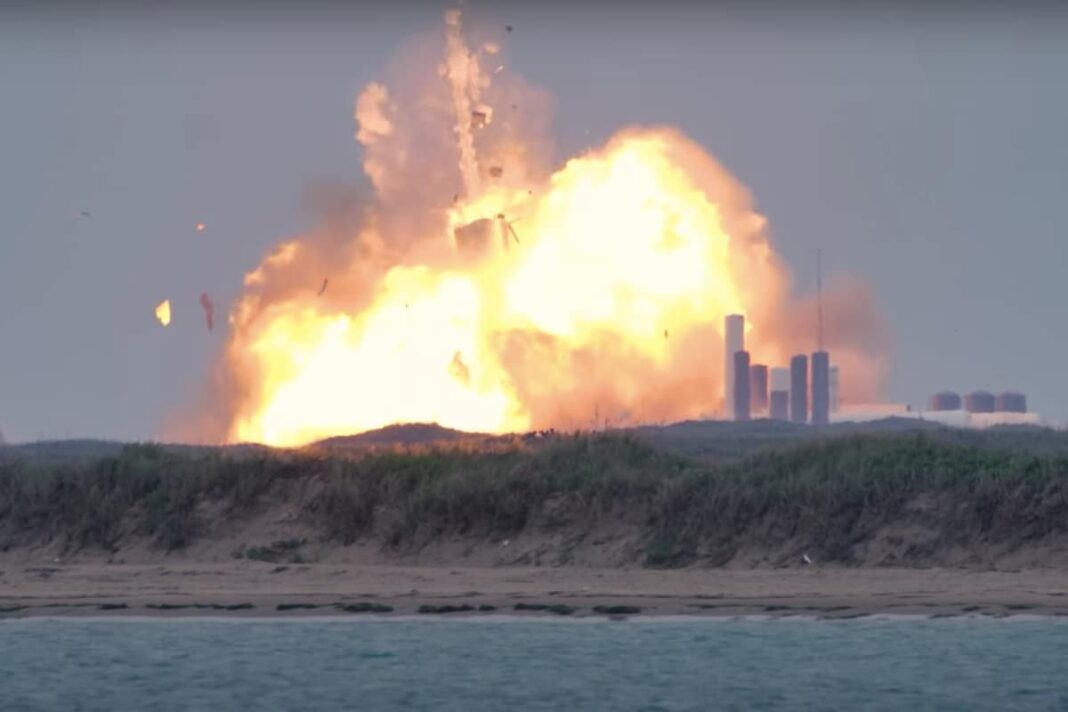 China on Saturday sent three astronauts to its space station for six months. The goal of this mission of China is to set the record for the longest time spent in space by Chinese astronauts. The Shenzhou-13 spacecraft carrying three astronauts took off at 12:25 P.M. local time along with the Long March-2F vehicle.

China has expressed hope that the spacecraft will reconnect with China’s space station Tian within six hours and begin its mission. The astronauts on board include two experienced people. Pilots Jie Jigang (55) and Wang Yuping (41) and Ye Guangfu (41), a female passenger on the mission, are also involved in this, their first flight.

Chinese Foreign Ministry spokesman Zhao Lijian said, “Sending humans into space is for the good of humanity, and China will continue to expand international cooperation and exchanges in manned spacecraft and make positive contributions to the exploration of the mysteries of the universe.” The astronauts were flagged off by a military band and supporters sang local songs.

These astronauts will deploy the necessary materials to expand the space station, explore the possibilities of human life in space, and gather important information about space medicine and other fields. Under the space program run by the Chinese military, there are plans to send many more crew members to the station in the next two years.

China has sent two men and a woman to its space station’s Tianhe core module for six months via the Shenzhou-13 spacecraft from the Jiuquan Satellite Launch Center near the Gobi Desert in northwest China. Before this, no Chinese astronaut has been sent to space for such a long time.