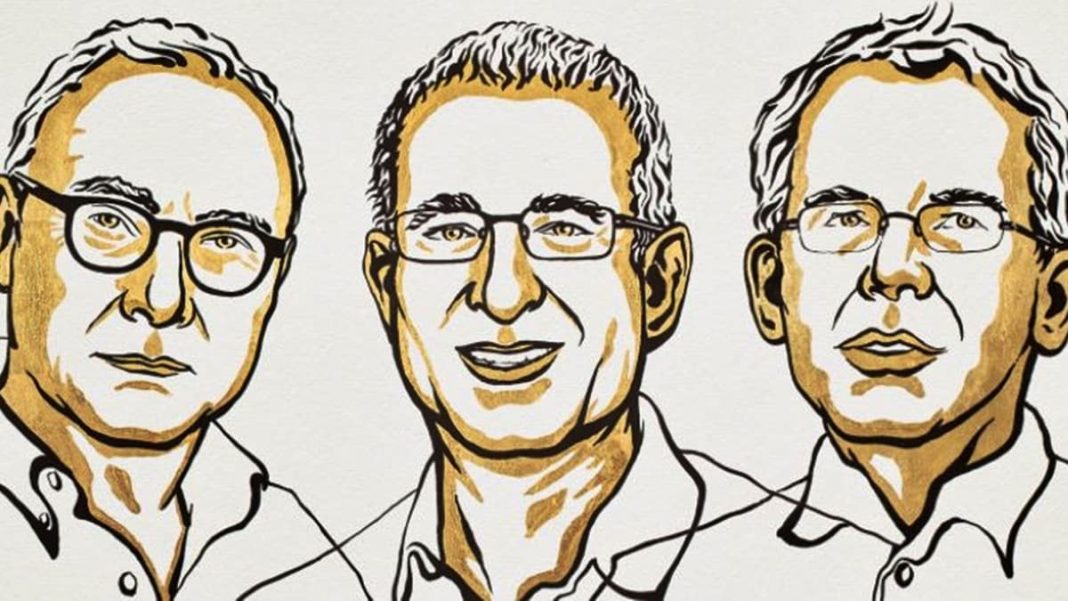 “This year’s Laureates David Card, Joshua Angrist and Guido Imbens have provided us with new insights about the labour market and shown what conclusions about cause and effect can be drawn from natural experiments. Their approach has spread to other fields and revolutionised empirical research,” the Swedish Academy said in a statement.

While David Card is from University of California at Berkeley, Joshua Angrist is from the Massachusetts Institute of Technology and Guido Imbens is from Stanford University.

Earlier, the Norwegian Nobel Committee has decided to award the 2021 Nobel Peace Prize to Maria Ressa and Dmitry Muratov for their efforts to safeguard freedom of expression, which is a precondition for democracy and lasting peace.

Last year, the honour went to US economists Paul Milgrom and Robert Wilson for their work on theories of auctions as well as inventing new auction formats.

The economics prize was the only prize not among the original five set out by the will of Swedish philanthropist and inventor Alfred Nobel, who died in 1896.

It was instead created through a donation from the Swedish central bank in 1968, and detractors have thus dubbed it “a false Nobel”.