Dirt biker who appeared in HBO drama charged with murder 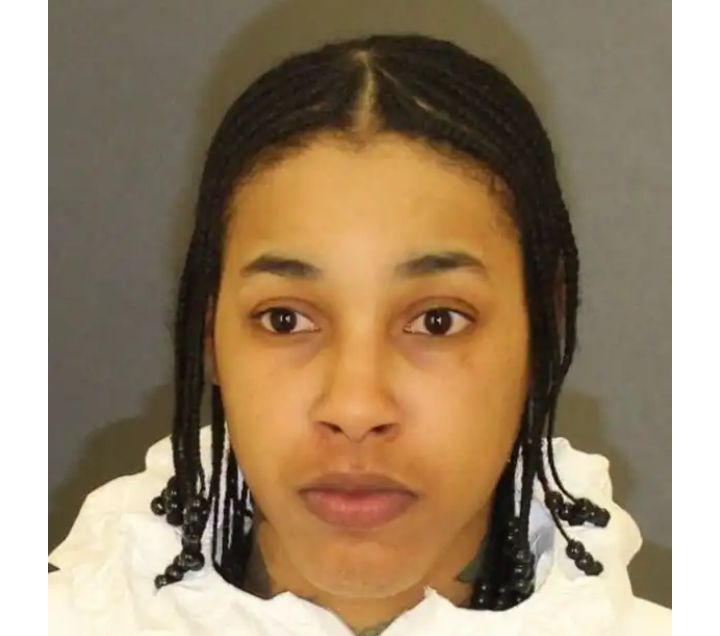 A renowned Baltimore dirt bike rider who appeared in an HBO drama about the city’s riding scene faces murder charges for the stabbing death of her partner on New Year’s Day, police said.

City police said officers were called around 4:15 a.m. Friday to the 1200 block of North Stricker Street for a report of a cutting. Police said officers found Tiffany Wilson, 33, suffering from stab wounds to the chest. She was taken to a hospital, where she died.

Doughty is regarded as a pioneer for breaking into Baltimore’s male dominated 12 O’Clock Boys dirt bike culture. She was featured in the an HBO movie “Charm City Kings,” which premiered this fall.

Authorities say she was charged with first- and second-degree murder for killing her 33-year-old partner, Tiffany Wilson, on Friday in West Baltimore.

Detective Donny Moses tells the Baltimore Sun that it was a “domestic situation” in which the two had an argument. The 26-year-old Doughty called 911 after the stabbing, but Wilson died at the scene nearly four hours into the new year.