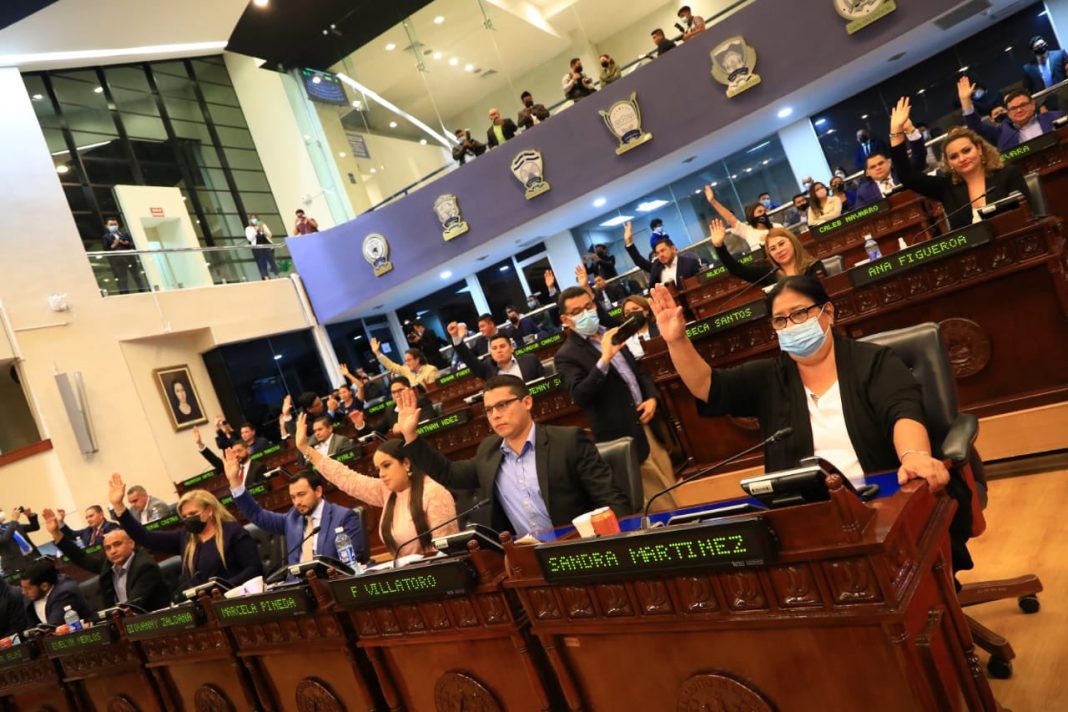 El Salvador, Central American country has now approved the Bitcoin as legal money by supermajority and becomes the first country to do so. 62 out of 84 voted in favour of the legalization in Salvadoran congress.

“The #BitcoinLaw has just been approved by a qualified majority” in the legislative assembly, President Nayib Bukele tweeted after the vote late Tuesday.

Bukele clarified that the US Dollar will also continue as legal tender and use of Bitcoin will be optional, adding that it would not bring risk to users. “The government will guarantee the convertibility to the exact value in dollars at the moment of each transaction,” Bukele said.

“The government will guarantee the convertibility to the exact value in dollars at the moment of each transaction,” Bukele said.

The law passed with the support of Bukele’s allies despite minority opposition parties — who had criticised the speed of the vote — refusing to back it.

Bukele said Bitcoin “represents the fastest growing way to transfer those billions of dollars in remittances and prevent millions from being lost to intermediaries”.

“Thanks to the use of Bitcoin, the amount received by more than a million low-income families’ increases by several billion dollars every year. This improves life and the future of millions of people,” he added.

People investing in Bitcoin will get El Salvador citizenship

He also announced that people who invest Bitcoin in El Salvador will get the country citizenship. People investing three Bitcoins in country’s economy will be given citizenship by the government.

“This is great news for the overall crypto ecosystem and proves that crypto is a global phenomenon that is not going anywhere. Countries that acknowledge the fact that crypto assets present a paradigm shift for the future of global finance and embrace it,” said Sumit Gupta, chief executive officer and co-founder of CoinDCX.

The move came after the country’s President Nayib Bukele on June 5 said that he would send a bill to Congress regarding the same.