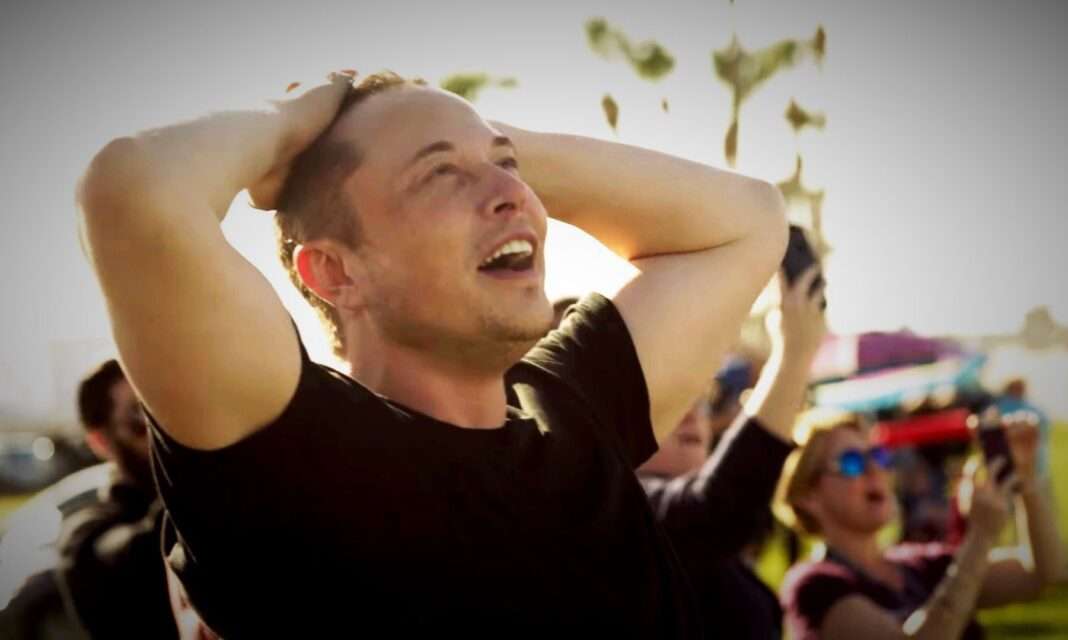 Elon Musk, the outspoken entrepreneur behind Tesla Inc. and SpaceX, is now the richest person on the planet.

Musk, 49, now has a net worth of $184 billion, surpassing Bezos’ wealth, according to the Bloomberg Billionaires Index.

The news comes as shares of Tesla, of which Musk is the co-founder and CEO, continue to surge in 2021, following a precipitous run in 2020 that saw the value of the company rise more than 700%.

The milestone caps an extraordinary 12 months for Musk. Over the past year his net worth soared by more than $150 billion in possibly the fastest bout of wealth creation in history.

Fueling his rise was an unprecedented rally in Tesla’s share price, which surged 743% last year on the back of consistent profits, inclusion in the S&P 500 Index and enthusiasm from Wall Street and retail investors alike.

On his way to the top spot, Musk has surpassed a bevy of billionaires this year, including Warren Buffet and Bill Gates.

He reached the pinnacle Thursday thanks to Tesla’s share price that has skyrocketed nearly 830% since March 2020 along with a substantive pay package that was triggered after achieving certain market capitalization and profitability milestones.

In the process, Musk unseated rival Jeff Bezos, the founder and CEO of Amazon who held the world’s richest person position since 2017