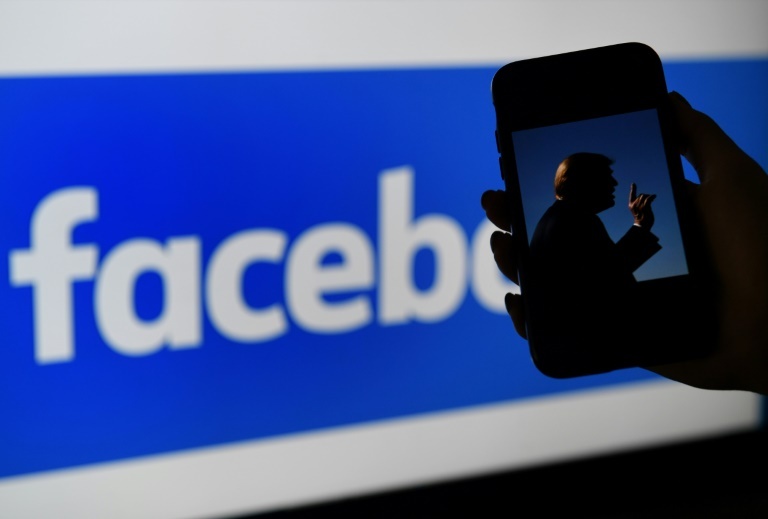 Facebook has extended former President Donald Trump’s indefinite ban into a two-year suspension that will end January 7th, 2023. It will then reevaluate Trump’s ban to “assess whether the risk to public safety has receded,” Facebook’s vice president of global affairs, Nick Clegg, announced Friday.

“At the end of this period, we will look to experts to assess whether the risk to public safety has receded. We will evaluate external factors, including instances of violence, restrictions on peaceful assembly and other markers of civil unrest,” Nick Clegg, Facebook’s vice president of global affairs, wrote in a blog post Friday.

If Trump is allowed back on the service, there will be a strict set of rapidly escalating sanctions that will be triggered if Trump further violates the company’s content moderation rules, Facebook said.

Trump also slammed Facebook’s ban on his accounts through January 2023 — for different reasons, of course. He called the company’s decision an “insult” to those who voted for him “in the 2020 Rigged Presidential Election,” continuing to promote the central falsehood that led to the Jan. 6 deadly storming of the Capitol.

“They shouldn’t be allowed to get away with this censoring and silencing, and ultimately, we will win. Our Country can’t take this abuse anymore!” Trump said in a statement.

This two-year suspension will prevent Trump from using Facebook or Instagram to broadcast to his followers until after the 2022 U.S. midterm elections.

The social media giant said on Friday that while it will still apply this “newsworthiness” exemption to certain posts it deems to be in the public interest even if they violate Facebook rules, it will no longer treat material posted by politicians any differently from what’s posted by anyone else.

Carring three astronauts on Thursday, China launched a spacecraft to part of a space station still under construction for the longest stay...
Read more
BUSINESS

The delay in complying with India's new IT rules was heavy on Twitter. The government has terminated the status of the company's...
Read more
WORLD

The Benjamin Netanyahu era has come to an end in Israel. Naftali Bennett has been appointed as the new Prime Minister of...
Read more