Both sides should "have the wisdom and ability to properly handle bilateral relations", Sun Weidong 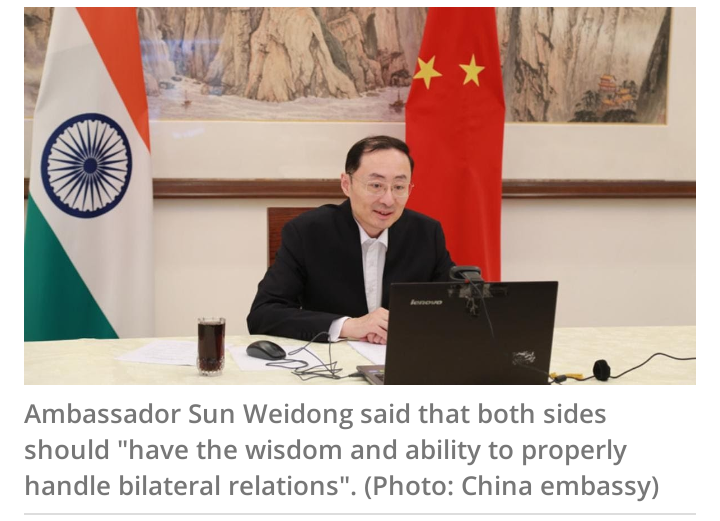 China’s ambassador to India Sun Weidong called the Galwan Valley clash that left 20 Indian soldiers dead an “unfortunate incident” that neither China nor India “would like to see”.

Sun also asserted that the violent clash that has soured relations between the two neighbours, was “a brief moment from the perspective of history”.

In a sloping way, Sun expressed the two main issues for China — the ongoing economic ‘decoupling’ that India is undertaking, and possible action against Confucius Institutes in the country.

China’s mantra of boxing away border disagreements is not working with India any more — India has emphasized that the resolution of the border dispute and peace and tranquillity on the LAC are essential pre-requisites for normal relations between the two countries. 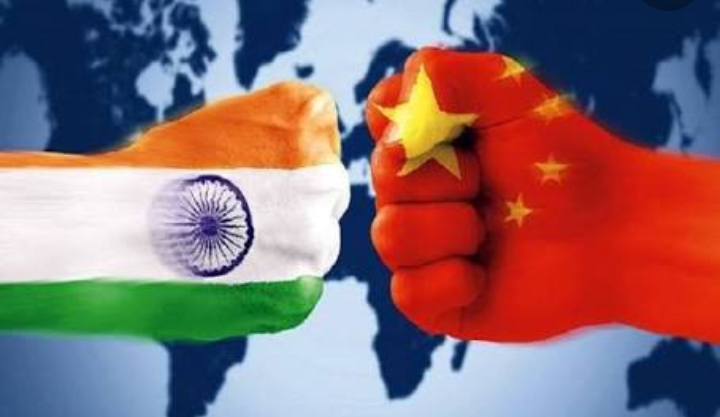 Weidong said India and China “should live in peace and avoid conflicts.”

“No country can be isolated from the rest of the world and seek development on its own. We should not only adhere to self-reliance but also stick to opening up to the outside world in line with the trend of globalization. Only in this way can we achieve better development,” he said.

He added that both sides should “have the wisdom and ability to properly handle bilateral relations”.

Taking a mollifying tone, he also reiterated that China’s stand regarding India remains unchanged — that Beijing sees New Delhi as a partner and not a rival.