Google blocking political ads, until at least day after inauguration 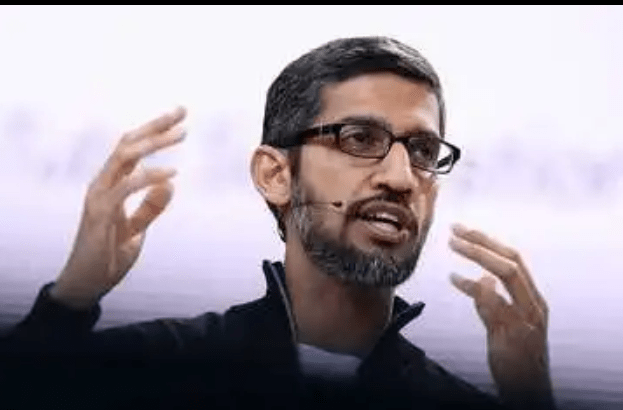 Alphabet Inc’s Google will pause political ads on all of its platforms until at least January 21, following last week’s violence at the U.S. Capitol, according to an email to advertisers seen by Reuters.

The email said the action was taken “following the unprecedented events of the past week and ahead of the upcoming presidential inauguration,” which takes place on January 20.

In a statement, Google said it would “temporarily pause all political ads in addition to any ads referencing impeachment, the inauguration,  or protests at U.S. Capitol”.

The move, to take effect on Thursday, will make no exceptions for news organizations or merchandisers running ads.

On Dec. 10, Google had lifted a temporary ban on election-related advertisements, which took effect after polls closed in the November U.S. presidential election and aimed to curb misinformation and other abuses on its platforms.

Meanwhile, YouTube suspended President Trump from uploading new videos to his official account for at least a week, making the decision days after fellow social media giants Twitter and Facebook shut the president out of his accounts because of concerns his posts will incite violence.