Google threatens to take back search engine available in Australia 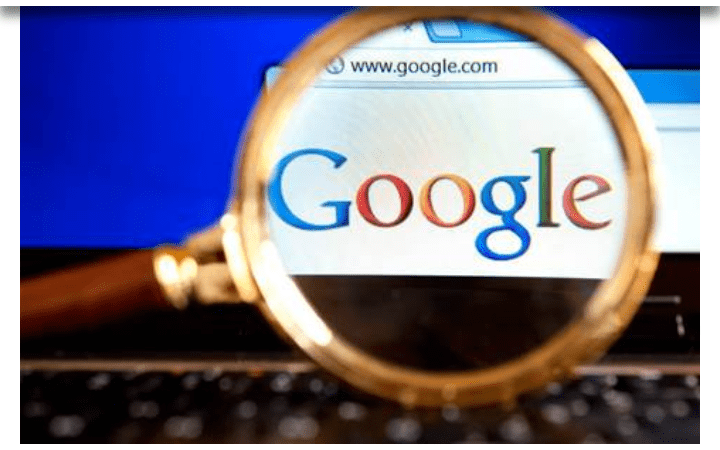 Managing director Mel Silva on Friday told a senate inquiry that the landmark code “remains unworkable”, despite government attempts to placate the web giant in a December revision.

US tech giants have fought back, arguing the laws are onerous and would damage local access to services.

The proposed news code would tie Google and Facebook to mediated negotiations with publishers over the value of news content, if no agreement could be reached first.

“If this version of the code were to become law, it would give us no real choice but to stop making Google Search available in Australia,” she said.

Last week it was revealed Google was testing removing news sites, including Guardian Australia, from search results for about 1% of its Australian users as the company continued to push against a code that would force it to negotiate with news outlets to pay for linking to news articles in search results.

But on Friday Google said it was prepared to go much further, and pull the entire search function from Australia.

“Withdrawing our services from Australia is the last thing that Google want to have happen, especially when there is another way forward.”

The tech giants face $10 million fines if they don’t follow the rules of the proposed code, designed to ensure they pay for news.

One of Google’s main concerns is that it would have to pay all registered news businesses for having results through the platform’s search engine.

The company doesn’t want this and is instead offering to have its “news showcase” feature included, which allows users to read some stories that are otherwise behind paywalls.