Support Us
More
More
HomeWORLDHerd immunity can not be achieved in 2021: WHO
WORLD
January 12, 2021

Herd immunity can not be achieved in 2021: WHO 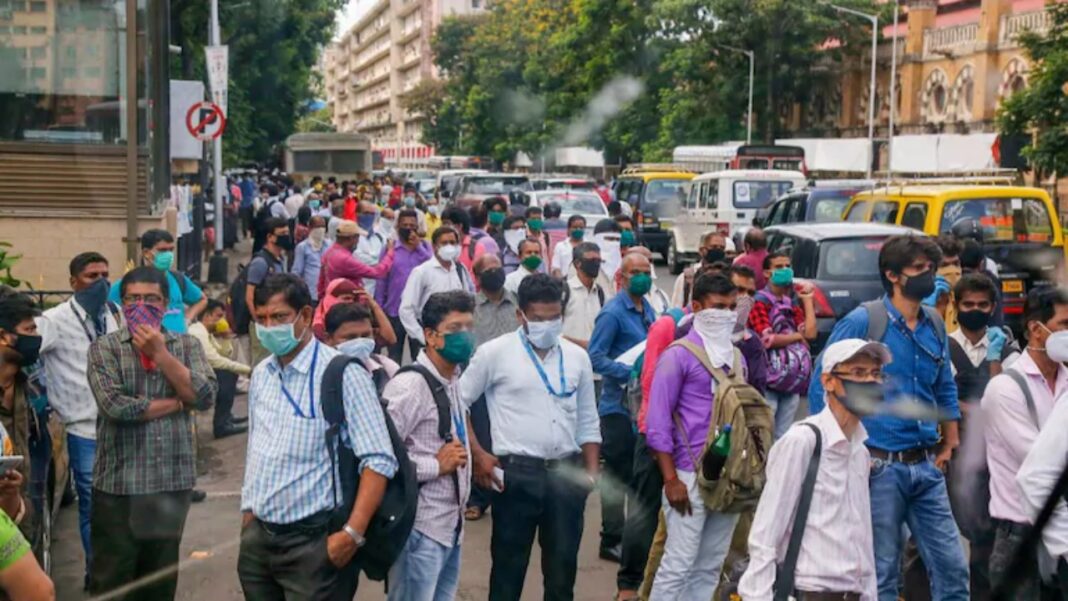 The arrival of vaccine has raised hopes across the world with many countries already starting the inoculation. While the vaccine has arrived at a rate faster than expected, it will still take us time to get back to the world as we knew it. To get rid of a pandemic, it is important to achieve herd immunity. However, the World Health Organisation on Monday warned that herd immunity can not be achieved this year.

“We are not going to achieve any levels of population immunity or herd immunity in 2021,” WHO’s chief scientist Soumya Swaminathan told a briefing. He further added that we need to continue taking strictest measures like physical distancing, hand washing and mask wearing control the spread.

“Even if it happens in a couple of pockets in a few countries, it’s not going to protect people across the world,” she added.

Meanwhile, Swaminathan lauded the progress made by scientists on the vaccine front and hailed them for developing not only one but several vaccines against the brand new virus in less than a year.

Talking about vaccination drive, she said that rolling out vaccines takes time and asked people to be a little bit patient. “It takes time to scale the production of doses, not just in the millions, but here we are talking about in the billions,” she said.

“The vaccines are going to come,” she said. “They are going to go to all countries … but meanwhile we mustn’t forget that there are measures that work,” she added, pointing that guidelines are still relevant.

Meanwhile, setting yet another grim milestone, the overall global coronavirus caseload surpassed the 90 million mark on Monday, while the deaths have surged to more than 1.92 million, according to the Johns Hopkins University.

The United States, which remains the worst hit country by the pandemic, has distributed over 25.4 million vaccine doses.