More
Home NATION How will the first solar eclipse of the year look? Which zodiac...
NATIONWORLD
June 10, 2021 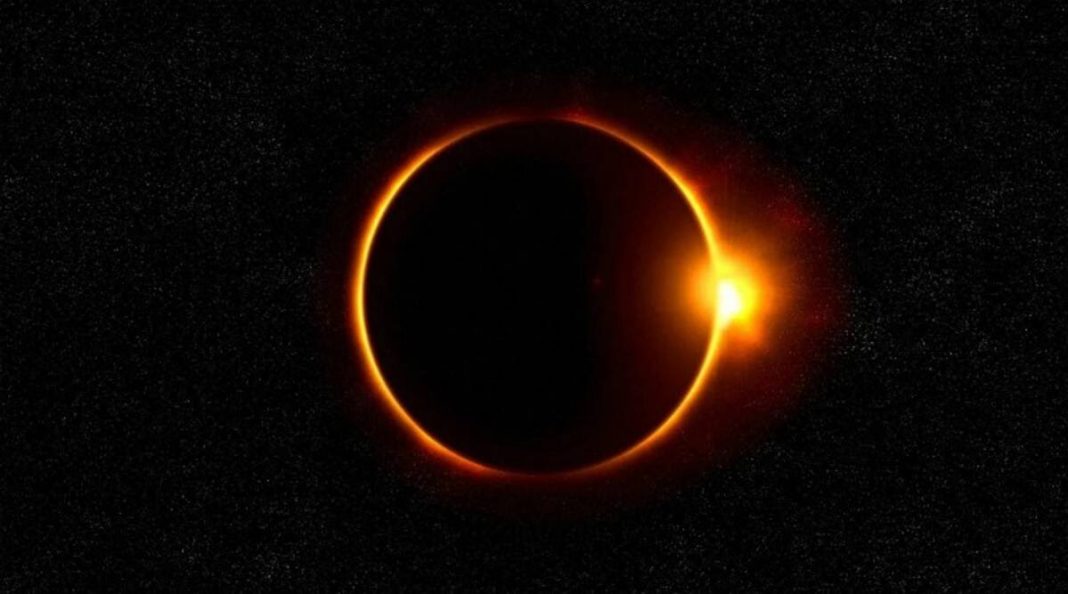 Surya Grahan Timing –
The first solar eclipse of this year is happening on 10th June i.e. today. This day is the new moon day of Krishna Paksha of Jyeshtha month. Apart from this, Shani Jayanti and Vat Savitrivrata are also on this day. This eclipse will take place at 1:42 pm and will end at 6.41 pm.

Solar eclipse will take place in Taurus and Mrigashira constellation. Therefore, the people of this zodiac may have to go through some troubles during the eclipse period. Apart from this, some or the other of this eclipse will affect all the zodiac signs.

This solar eclipse will be visible in Ladakh and Arunachal Pradesh. Therefore, the rules of Sutak will be considered only in these places. In all parts of the rest of India, neither the Sutak period will be considered nor will any kind of work be banned during this period. However, the effect of the placement in the constellation and zodiac will definitely affect the people. In astrology, it is not considered good to have two eclipses within 15 days.

The eclipse on June 10 will look like a ring of fire, that is, a ring of fire. When the Sun, Moon and Earth are aligned together and the Moon completely covers the center of the Sun, only the bright edges of the Sun are visible at that time. This state of eclipse is called ‘Ring of Fire’.

What precautions should be taken while watching the eclipse.

This astronomical phenomenon in the sky should never be seen with the naked eye because the rays of the sun can damage the eyes. Solar eclipse should not be seen even with a telescope. To see this, only specially made glasses should be used. In astrology also it has been advised to take some precautions during the eclipse period.