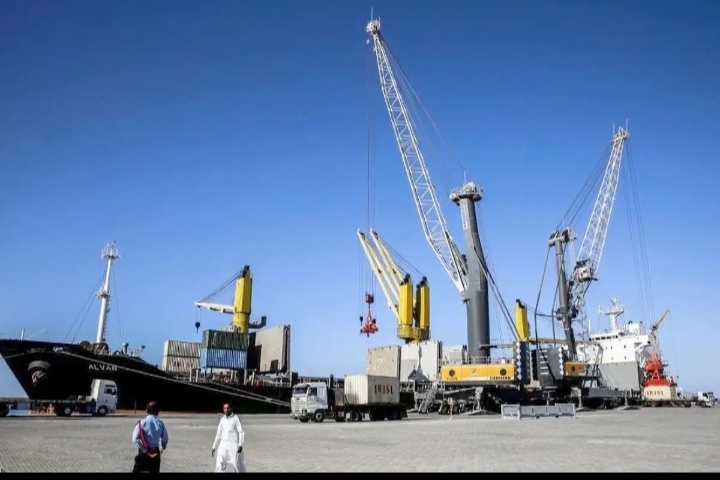 The second consignment of strategic port terminal handling equipment was delivered to Iran’s southeastern port city of Chabahar by an Indian contractor involved in the development of the port.

Located in the Sistan-Balochistan province on the energy-rich Iran’s southern coast, the port is being developed by India, Iran and Afghanistan to boost trade ties.

The second shipment of Indian heavy equipment, including cranes, was delivered to Chabahar on Sunday morning for further development of the port.

Last month, Ports, Waterways and Shipping (MoPWS) Additional Secretary Sanjay Bandopadhyaya had said two more cranes are standing for loading near the port near Venice, which will reach by March-end to the Chabahar port.