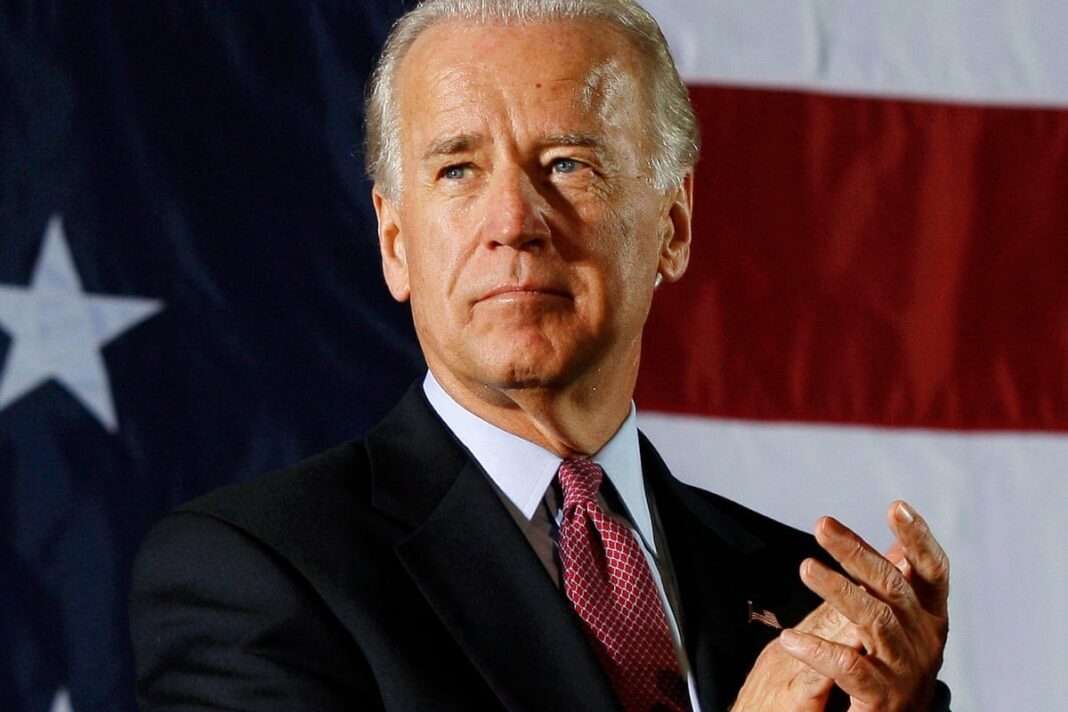 President-elect Joe Biden condemned the rioters who caused panic at the capitol and accused President Donald Trump for the violence that took the entire nation by storm.

Terming the rioters as “domestic terrorists,” he said that the Trump supporters who breached the security of Congress o Wednesday was “not dissent, was not disorder, was not protest. It was chaos.”

Major violence broke out at the US Capitol Hill to disrupt a joint session of Congress on Wednesday that was called to certify president-elect Biden’s win on Wednesday. The incident in a country like the United States that has held the highest regards for democracy has attracted criticism from all over the world.

Biden further said that the kind of support Trump has garnered over the years during his pregnancy and everything that he has stood up for led to the willful damage in the Washington.

“In the past four years, we’ve had a president who’s made his contempt for our democracy, our Constitution, the rule of law clear in everything he has done,” Biden said. “He unleashed an all-out assault on our institutions of our democracy from the outset. And yesterday was the culmination of that unrelenting attack.”

Later, Trump released a video saying “America is and must always be a nation of law and order,” Trump said.

“The demonstrators who infiltrated the Capitol have defiled the seat of American democracy. To those who engaged in the acts of violence and destruction, you do not represent our country. And to those who broke the law, you will pay.”

Meanwhile, Trump’s spokeswoman on Thursday said that Trump condmens the violence by his supporters “in the strongest possible terms”.

“Let me be clear: The violence we saw yesterday at our nation’s Capitol was appalling, reprehensible and antithetical to the American way,” White House press secretary Kayleigh McEnany told reporters.