Joe Biden proposes plan worth $1.9 trillion to revive US economy hit by pandemic 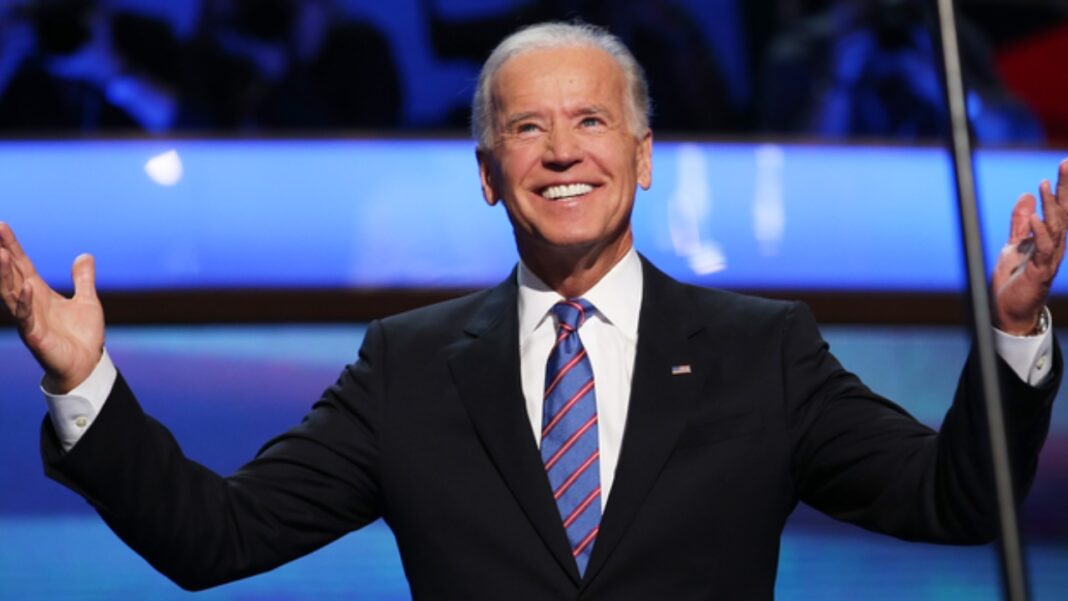 US President-elect Joe Biden will most likely be proposing a $1.9 trillion plan against coronavirus which has claimed hundreds of thousands lives in the country and across the world. The aim of the new plan is to combat the pandemic by introducing new measures such as tightening restrictions, speeding up inoculation, providing financial help to individuals, states and local government suffering due to the multiple lockdowns.

Coined as the “American Rescue Plan,” the development comes just days ahead of Biden’s inauguration process. According to several media reports, the legislative proposal would fulfill Biden’s aim of administering 100 million vaccines by the 100th day of his administration beginning from January 20 in a hope to get back to the life as we knew it with schools reopening and small businesses reviving.

In the proposal, Biden has also urged to raise federal minimum wage to $15 an hour and size of stimulus checks Congress had approved last month. It also consists of $1,400 checks for most US citizens and if you add $600 more as suggested by the most recent covid-19 bill, the overall amount would mount to the $2,000 mark. Further, the plan would also add to the benefits of unemployed by extending a temporary boost in unemployment benefits.

“We are in a race against time, and absent additional government assistance, the economic and public health crises could worsen in the months ahead; schools will not be able to safely reopen; and vaccinations will remain far too slow,” a campaign document stated.

Democrat Chuck Schumer and House Speaker Nancy Pelosi welcomed Biden’s idea and said that they would be happy to present it before the lawmakers.

“We will get right to work to turn President-elect Biden’s vision into legislation that will pass both chambers and be signed into law,” they said in a joint statement.

So far, more than 385,000 people have died of coronavirus in the US while over 23.2 million people have been infected.