Covid-19 is expected to kill over 600,000 people in US: Joe Biden says virus is surging 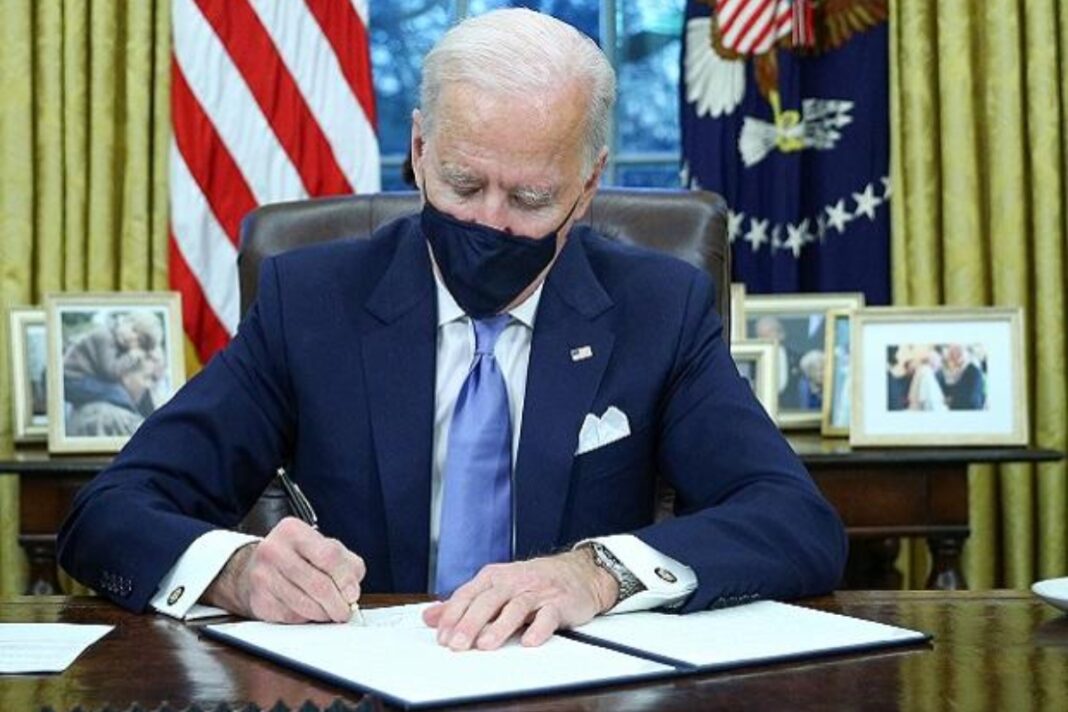 The United States which remains the world’s worst hit country by the coronavirus pandemic is expected to suffer 600,000 deaths before eradicating the virus completely from the country, President Joe Biden said on Friday.

Biden said that the country is hurting as 400,000 people have already died due to the virus while addressing reporters about his administration’s response to the economic crisis mostly caused by the pandemic.

On Thursday, Biden had said that the virus will kill approximately 500,000 people in the United States.

Time and again, Biden has slammed the Donald Trump administration for downplaying the virus. The former president, who himself was infected with the virus last year, did not wear mask even while departing from the White House.

Meanwhile, Biden announced two executive orders on Friday. While one focuses on expanding food assistance and delivering stimulus checks to low-income Americans, the other aims at raising the minimum wage to $14 for the federal workforce.

“Today I’m signing an executive order that directs the whole of government, a whole government effort to help millions of Americans who are badly hurting. It requires all federal agencies to do what they can do to provide relief to families, small business and communities, and in the days ahead I expect agencies to act,” Biden said.

The United States registered a record high of over 4,300 daily Covid-19 deaths as the new administration took office.

A total of 188,156 new cases and 4,383 deaths were reported across the country on Wednesday, according to the data updated by the US Centers for Disease Control and Prevention (CDC) Thursday, Xinhua news agency reported.