Kamala Harris becomes US president for a ‘brief period’ 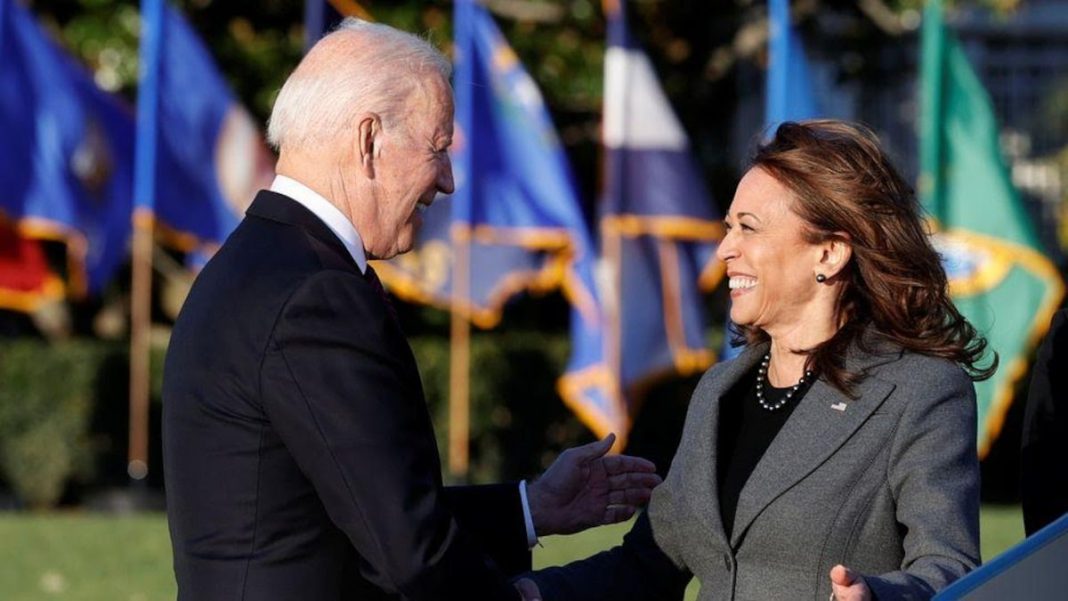 The White House press office said that official letters to Congress declaring the temporary transfer of power were sent at 10:10 am (1510 GMT).

The US’ first female, first Black and first South Asian vice president Harris broke another barrier as she became the first woman to hold presidential powers in the country.

Harris worked from her office in the West Wing while Biden was under anaesthesia, according to Psaki. Biden spoke to Kamala Harris and the White House Chief of Staff on Friday morning.

“POTUS was in good spirits and at that time resumed his duties. He will remain at Walter Reed as he completes the rest of his routine physical,” Psaki tweeted.

Presidents who go under anesthesia or are otherwise incapacitated or out of commission typically are required by section three of the 25th Amendment to the US Constitution, to sign a letter to the president pro tempore of the Senate and the speaker of the House of Representatives saying they are unable to discharge their duties and designate their veeps as acting President, which Biden did. He will later send them another letter upon the conclusion of the procedure, noting he has resumed his duties of office.

While President George Bush did the same when he went in for a procedure and handed over duties to his vice-president Dick Cheney, the country’s 45th President Donald Trump did not. His former press secretary Stephanie Grisham indicated in her book that Trump preferred to undergo a procedure without anesthesia and did not transfer power to his vice president Mike Pence because he it would be “showing weakness.

(With inputs from Agencies)