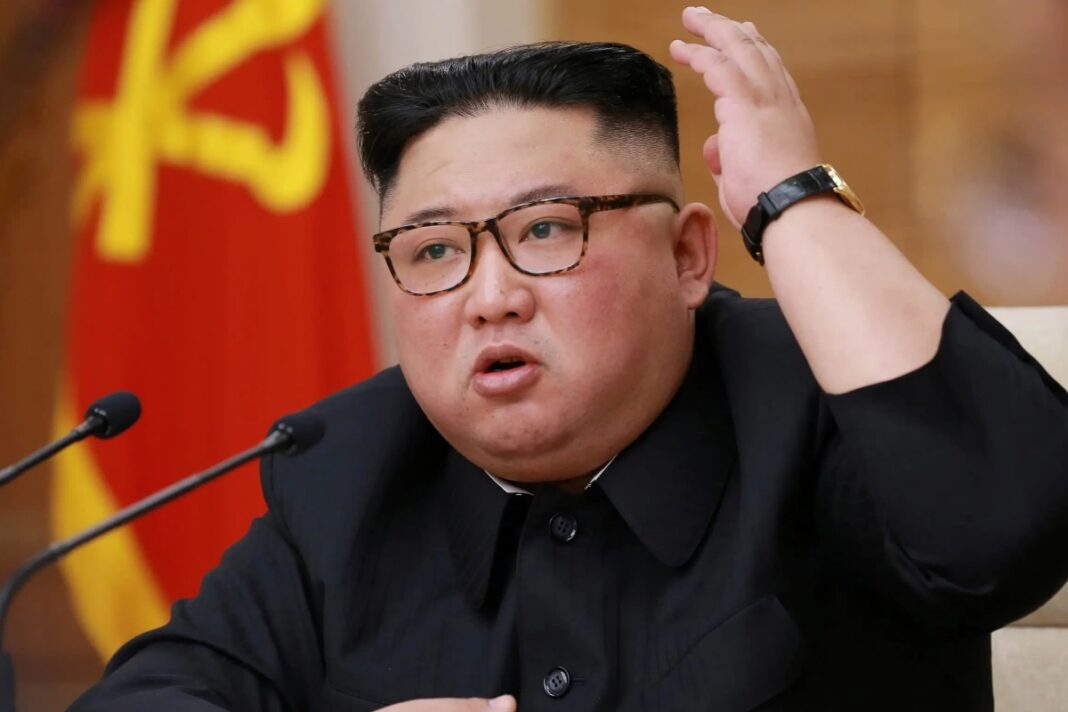 The rumours of deteriorating health condition of North Korean leader Kim Jong un have once again intensified after a South Korean diplomat, Chang Song-Min, who was an assistant to late president Kim Dae-Jung, claimed that Kim is in Coma and that’s the reason his sister Kim Yo-jong has been assigned the authority.

“I assess him to be in a coma, but his life has not ended. A complete succession structure has not been formed, so Kim Yo-jong is being brought to the fore as the vacuum cannot be maintained for a prolonged period,” Chang said in an interview according to a report by South Korean media.

Earlier Chang has said that Kim Jong Un is bed-ridden and unable to rule. Reiterating his statement, he has claimed that as per information received from China, the photos that were released earlier by North Korean Media in recent months are fake.

South Korea’s intelligence agency had earlier claimed that Kim Jong Un’s sister Kim Yo-jong has been given the power and is serving as his “de facto second-in-command” but has not been designated his successor yet.

Another South Korean leader told reporters that Kim was helping to run the regime and manage the relations with the US and South Korea with due permission from her brother.

Speculations about Kim Jong-un’s health were rife after rumours suggesting his death due to a failed heart surgery made rounds.

The rumours were also linked with his less public appearances this year as the active North Korean leader was only spotted a handful of times.

The speculations were put to an end when state media in May released images of Kim cutting the ribbon at the opening of a fertiliser factory. However, Chang Song-Min’s sensational claims have once again fueled the rumours.