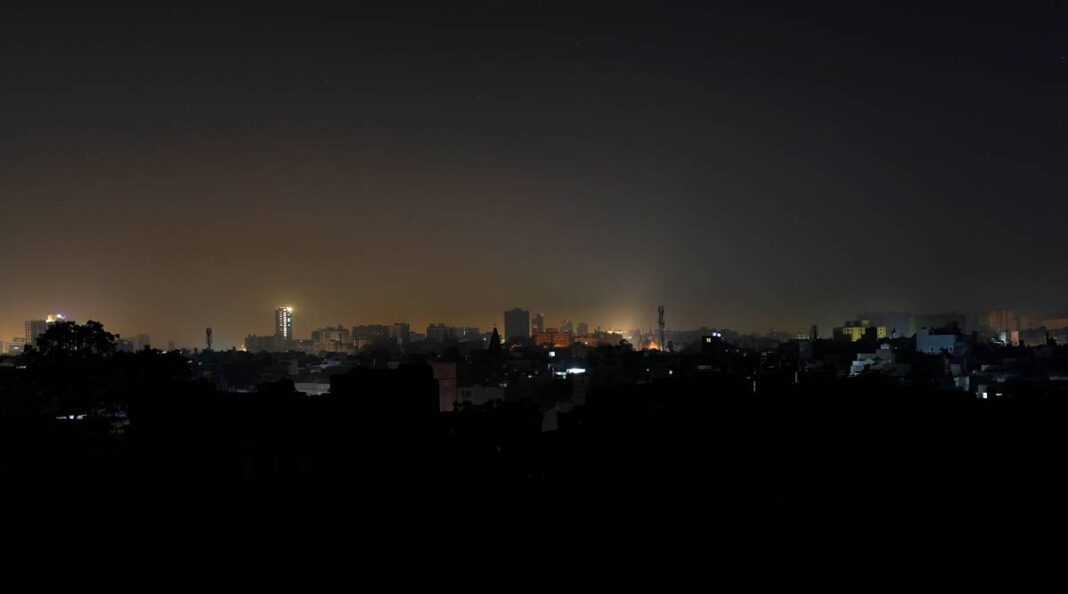 Several cities and towns across Pakistan plunged into darkness late on Saturday night following a huge blackout due to a fault in the power distribution system, according to media reports.

“The fault tripped the transmission system of the country… leading to the shutdown of power plants,” Khan said.

Residents of Karachi, Rawalpindi, Lahore, Islamabad, Multan, and others faced the blackout, the reports stated.

Officials appealed for calm but warned that it could take several hours before electricity is fully restored.

Power cuts are not uncommon in Pakistan. Essential facilities such as hospitals often use diesel-fuelled generators as a back-up power supply.

“A countrywide blackout has been caused by a sudden plunge in the frequency in the power transmission system,” Pakistan’s Power Minister, Omar Ayub Khan, wrote on Twitter in the early hours of Sunday.

According to local media, the blackout extended as far as Pakistan occupied Kashmir and even affected mobile and internet services.
Operations at Karachi’s Jinnah International Airport were also hit by the blackout.