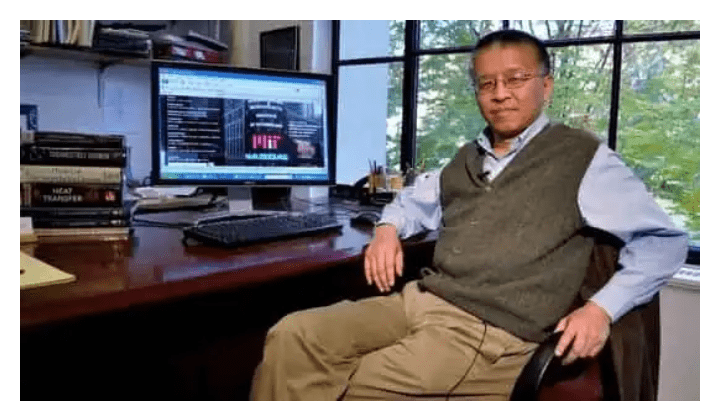 An MIT professor and nanotechnology expert was charged with failing to disclose to the U.S. Department of Energy millions of dollars in funding he allegedly received from China, the latest in a slew of similar cases.

The FBI in Boston said Chen failed to disclose his work with China to the U.S. Department of Energy when he applied for millions of dollars in grants.

“Our investigation found Chen was working with the Chinese communist government in various capacities dating back to 2012 at our country’s expense,” Joseph Bonavolonta, the Special Agent in Charge of the FBI in Boston, said at a news conference in Boston, announcing the charges.

Chen did not disclose his connections to China, as is required on federal grant applications, authorities said. He and his research group collected about $29 million in foreign dollars, including millions from a Chinese government funded university funded, while getting USD 19 million in grants from U.S federal agencies for his work at MIT since 2013, authorities said “It is not illegal to collaborate with foreign researchers.

Prosecutors said Chen was involved in various efforts to promote China’s technological and scientific development, including acting as an “overseas expert” for the Chinese government at the request of its New York consulate.