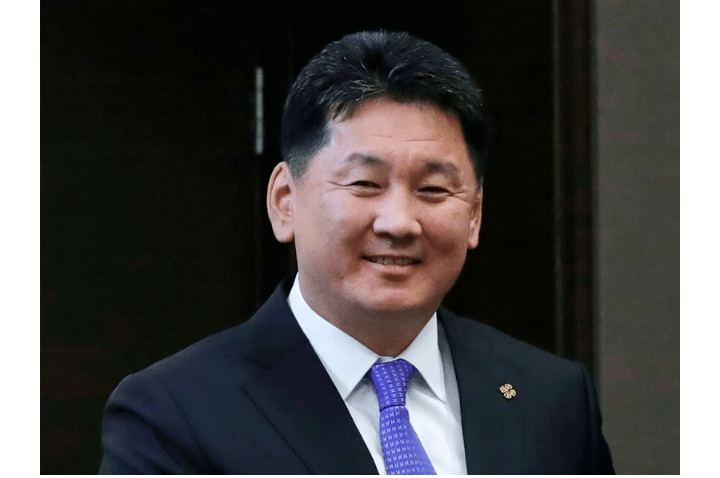 Protesters took the streets on Wednesday after a widely circulated video showed a Covid-19 patient and her newborn baby being hastily escorted from a hospital to a quarantine facility.

Prime Minister Khurelsukh Ukhnaa submitted his resignation and a proposal to dissolve his government Thursday after hundreds gathered outside the parliament building to demonstrate against the policies.

Parliament, which is controlled by Khurelsukh’s Mongolian People’s Party, voted overwhelmingly Thursday to accept his resignation.

Demonstrators were protesting the treatment of the patient, who was still wearing a nightgown and slippers when she was escorted out of the hospital. Some protesters wore nightgowns and slippers in a show of support for the woman.

The World Health Organization praised Mongolia early on in the pandemic for its quick response, with the country shutting down its borders and ceasing much of its coal mining activity. Mining makes up nearly half of its export revenue and provides some of the best-paying jobs in the country.

After protests outside government buildings on Wednesday, the Mongolian politician apologised on behalf of the government and said he would stand down immediately.

“Unfortunately, we made mistake during relocating that mother,” admitted Prime Minister Khurelsukh Ukhnaa Thursday. “It was heartbreaking to see how she was treated.”

“As a prime minister, I must take the responsibility.”

The outgoing prime minister had already survived a parliament vote to sack him in 2018 over a corruption scandal that implicated high-level politicians in a state fund embezzlement scheme — a year after his predecessor was sacked over allegations of corruption.

As the prime minister stands down, President Battulga Khaltmaa remains in place as head of state.

But Khurelsukh has previously said he intends to stand for president in upcoming elections this year, and in his resignation speech he said he had “lost faith” in Battulga as head of state.

The resignation of Mongolia’s prime minister and his cabinet came as a surprise to Mongolians as well as observers overseas. And the move has not assuaged protesters, at least not yet. According to Bat-Orgil and other activists, “The general public are perplexed and suspicious of the prime minister’s motives” for such an abrupt resignation. Mongolia is facing enormous economic challenges due to COVID-19 and the country’s overall lockdown.