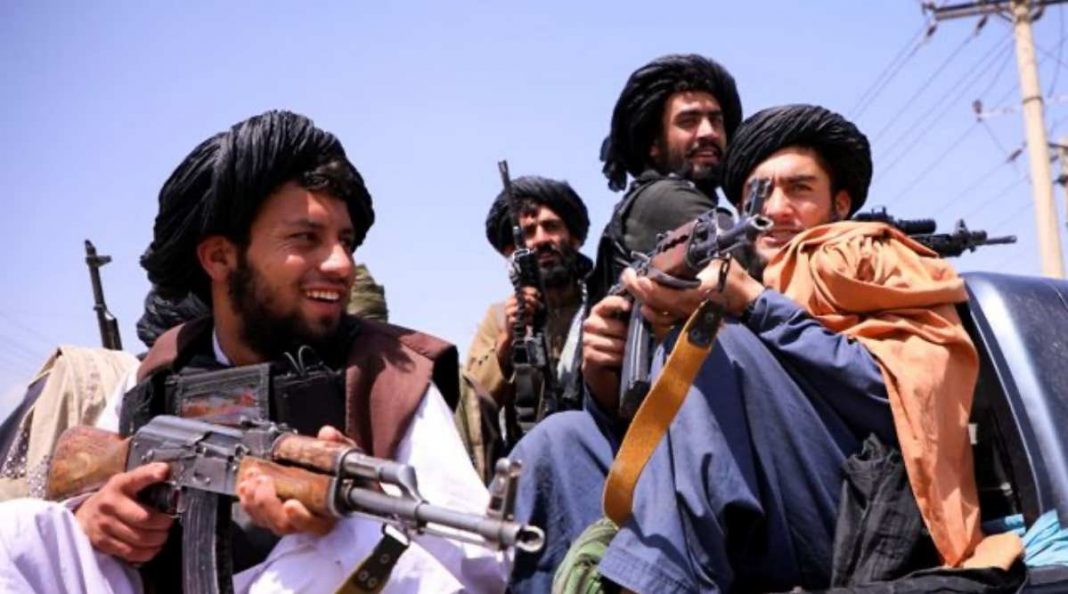 In a written statement, acting Prime Minister Mullah Hasan congratulated Afghans for the “withdrawal of all foreign forces, end of the occupation and complete liberation of the country”. The newly-named supreme leader of the Taliban on Tuesday told the new government to uphold the sharia law in Afghanistan.

In his first message since the hardline movement swept to power, Mullah Hasan Akhund Mullah said, “I assure all the countrymen that the figures will work hard towards upholding Islamic rules and sharia law in the country.”

Akhund told Afghans that the new leadership would ensure “lasting peace, prosperity and development”, adding that “people should not try to leave the country”.

“The Islamic Emirate has no problem with anyone,” he said.

“All will take part in strengthening the system and Afghanistan and in this way, we will rebuild our war-torn country.”

Meanwhile, Akhundzada’s statement came after the Taliban announced its new government on Tuesday. The new regime will now be led by Mullah Mohammad Hasan Akhund, the head of the Taliban’s powerful decision-making body ‘Rehbari Shura’.

Further, Mujahid informed that Sirajuddin Haqqani has been appointed as interior minister. Mohammad Yaqoob, the eldest son of the Taliban founder Mohammad Omar has been named as Minister of Defense. The spokesperson said that the Taliban is now working on making the government more inclusive and it will soon announce all the ministries.