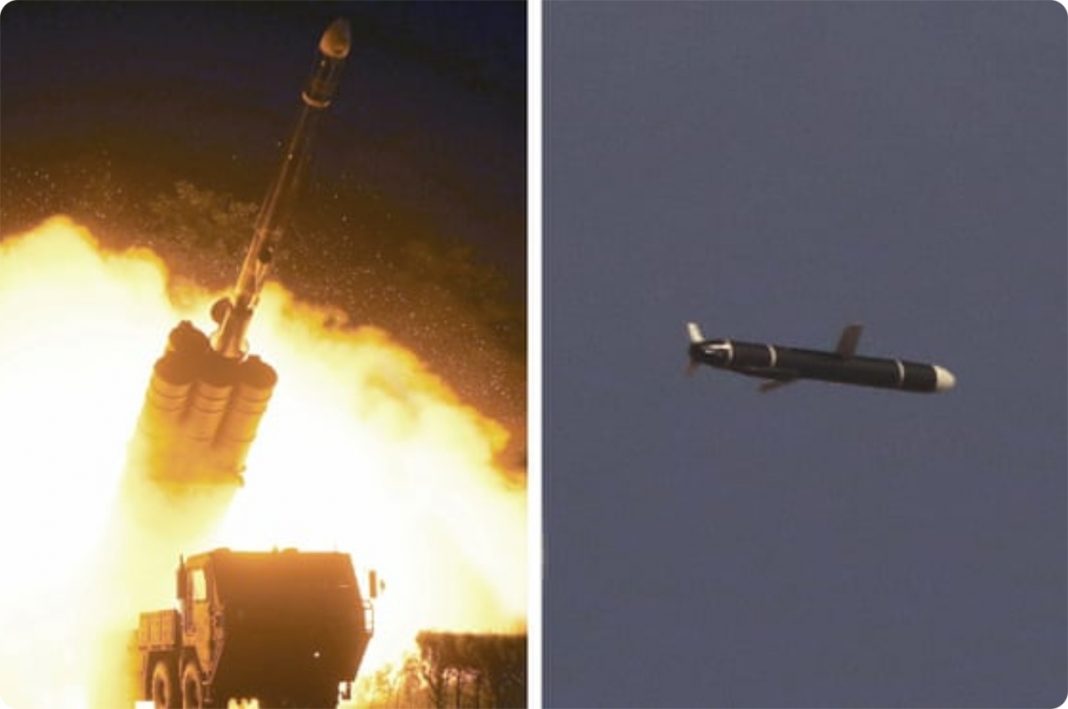 Calling it a strategic weapon of great significance, North Korea over the weekend fired a “long-range cruise missile”, according to a report by AFP. This comes amid the country’s long deadlock with the United States over its nuclear program. The talks have stalled since 2019.

A few visuals of the missile being fired have been captured which show a missile exiting one of five tubes on a launch vehicle in a ball of flame and another missile in horizontal flight. The missile flew 1,500 km (930 miles) before hitting its targets and falling into the country’s territorial waters during the tests held on Saturday and Sunday, a state media outlet said.

“This would be the first cruise missile in North Korea to be explicitly designated a ‘strategic’ role,” Ankit Panda, a senior fellow at the US-based Carnegie Endowment for International Peace, told Reuters. “This is a common euphemism for nuclear-capable system.”

South Korea’s military has not disclosed whether it had detected the North’s latest tests, but it said a detailed analysis in cooperation with the United States is underway.

The U.S. military’s Indo-Pacific Command (INDOPACOM) said it was aware of the reports and was coordinating with its allies and partners.

“This activity highlights (North Korea’s) continuing focus on developing its military program and the threats that poses to its neighbours and the international community,” INDOPACOM said in a statement.

“If the North has sufficiently miniaturised a nuclear warhead, it can be loaded onto a cruise missile as well,” Park said.

“It’s very likely that there will be more tests for the development of various weapons systems.”

Last month, the UN atomic watchdog has stated that North Korea appeared to have restarted a nuclear reactor that is widely believed to have produced plutonium for nuclear weapons.