Norway Warns of Vaccination Risks for Sick Patients Over 80 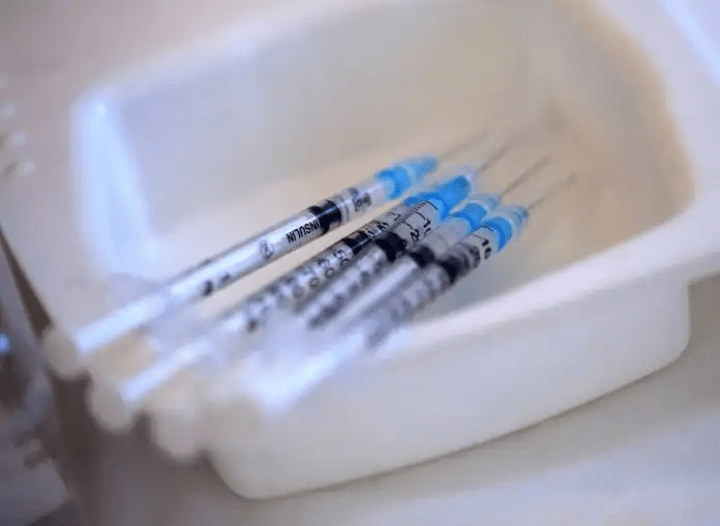 Norway said Covid-19 vaccines may be too risky for the very old and terminally ill, the most cautious statement yet from a European health authority as countries assess the real-world side effects of the first shots to gain approval.

As per reports, 23 people have died in the country so far after taking the first dose of the vaccine, of which the autopsy reports of 13 have suggested side effects of the vaccines are the reason for their deaths.

A majority of those who died were elderly, sick people, the Norwegian Medicines Agency said, adding that all casualties were patients in nursing homes who were over the age of 80.

Norway has so far given at least one dose to about 33,000 people, focusing on those considered to be most at risk if they contract the virus, including the elderly. Most of the shots given are from BioNTec/Pfizer, with the Moderna vaccine now also being administered.

“For those with the most severe frailty, even relatively mild vaccine side effects can have serious consequences,” the Norwegian Institute of Public Health said. “For those who have a very short remaining life span anyway, the benefit of the vaccine may be marginal or irrelevant.”

Though both Covid-19 vaccines approved so far in Europe were tested in tens of thousands of people — including volunteers in their late 80s and 90s — the average trial participant was in his or her early 50s.

The first people to be immunized in many places have been older than that as countries rush to inoculate nursing-home residents at high risk from the virus.

In a statement, Pfizer said: “Pfizer and BioNTech are aware of reported deaths following administration of BNT162b2. We are working with NOMA to gather all the relevant information.