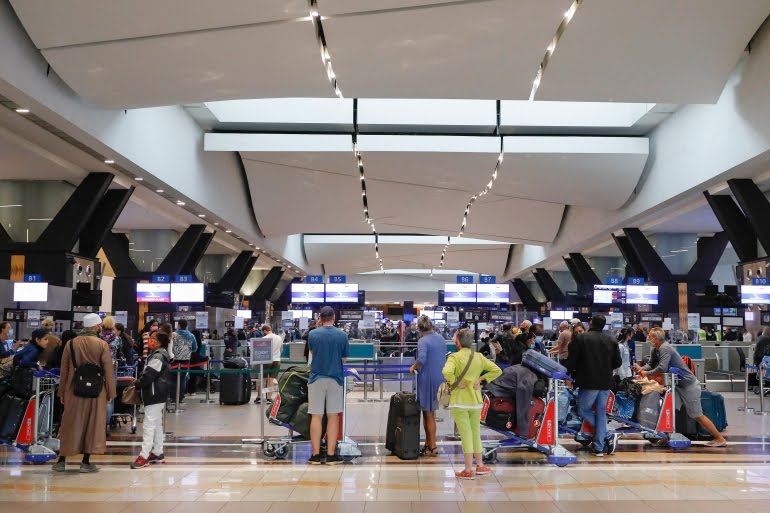 Omicron, the new potentially more contagious variant of the coronavirus, has been reported in more European countries after the United Kingdom, just days after being identified in South Africa, even as governments around the world are rushing to stop the spread.

Many countries have slapped restrictions on various African countries over the past couple of days, including Australia, Brazil, Canada, the European Union, Iran, Japan, Thailand and the United States, in response to warnings over the transmissability of the new variant — against the advice of the World Health Organization.

Pharmaceutical companies expressed optimism that they could finesse their vaccines to deal with the new variant though that would clearly take some time.

The new Omicron variant, which has been detected first in South Africa, has escalated tension across the world because it is considered a more dangerous variant of the Sars-CoV-2 virus than the Delta variant–that originated in India this year in March.

Meanwhile, the World Health Organization has called Omicron a “Variant of concern” that might lead to more severe symptoms, increase transmissibility, and higher resistance to Covid-19 vaccines.