Support Us
More
More
HomeWORLDPak Declines Use of Its Airspace for Srinagar-Sharjah Flights
WORLD
November 3, 2021

Pak Declines Use of Its Airspace for Srinagar-Sharjah Flights 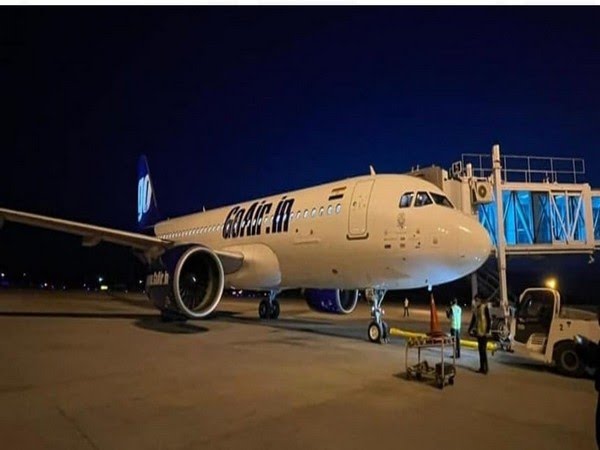 Pakistan has declined to allow the use of its airspace for flights from Jammu and Kashmir’s Srinagar to Sharjah in the United Arab Emirates, sources told ANI.

According to the sources, Islamabad has raised concerns over the use of its airspace. Relevant Indian ministries are looking into the matter.

“Pakistan has refused its airspace use to Go First’s Srinagar-Sharjah flight. It has raised concerns over the use of their airspace. Matter reported to the concerned ministries; MoCA (Ministry of Civil Aviation), MEA (Ministry of External Affairs) and MHA (Ministry of Home Affairs) looking into it,” Government source told ANI.

Due to the decision, the flight from Srinagar to Sharjah will be more than an hour longer as planes will have to fly via Udaipur, Ahmedabad and Oman. The flight will also be more expensive.

Calling the move “very unfortunate”, former J&K chief minister Omar Abdullah tweeted, “Pakistan did the same thing with the Air India Express flight from Srinagar to Dubai in 2009-2010. I had hoped that Go First being permitted to overfly Pak airspace was indicative of a thaw in relations, but alas, that wasn’t to be.”

Go First official told ANI that their “flight is operational as per schedule.”