Philippines to lift travel ban from 10 countries including India 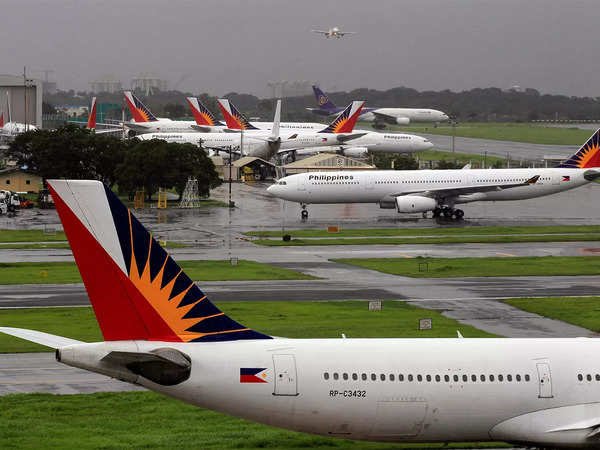 Philippines President Rodrigo Duterte is lifting a coronavirus ban on travelers from 10 countries including India, the United Arab Emirates and Indonesia, the presidential spokesperson said on Saturday.

The other countries are Pakistan, Bangladesh, Sri Lanka, Nepal, Oman, Thailand and Malaysia, the official said.

The ban, introduced in April then expanded to more countries in July to prevent the spread of the more contagious Delta variant, will be lifted on Monday, presidential spokesperson Harry Roque said in a statement.

“International travelers coming from the abovementioned countries shall, however, comply with the appropriate entry, testing, and quarantine protocols, depending on the country’s approved ‘listing,'” Philippines Presidential spokesperson Harry Roque said in a statement.

Thousands of stranded overseas Filipino workers (OFWs) had anticipated the lifting of the ban. In the UAE, host to around 650,000 Filipinos, thousands who wanted to come home faced expiring work contracts and overstaying woes.

Travelers from India, Pakistan, Bangladesh, Sri Lanka, Nepal, the United Arab Emirates, Oman, Thailand, Malaysia and Indonesia will have to spend 14 days in quarantine upon arrival.

The move only applies to holders of special visas such as diplomats and foreign spouses of Filipino citizens. Tourists will remain banned from entering the country.

The announcement came even as the country recorded its second-highest number of COVID-19 cases with 20,310 infections on Friday, pushing the national tally to 2.04 million, The Manila Times newspaper reported.

Meanwhile, India’s COVID-19 infection tally rose by 42,618 in a day to reach 3,29,45,907 while the number of active cases touched 4,05,681 following an increase for the fourth consecutive day, according to the Union Health Ministry data on Saturday.

The death toll climbed to 4,40,225 with 330 more people succumbing to the viral disease, it added.