Prince Harry accused of being ‘disrespectful’ to the crown | Watch Video 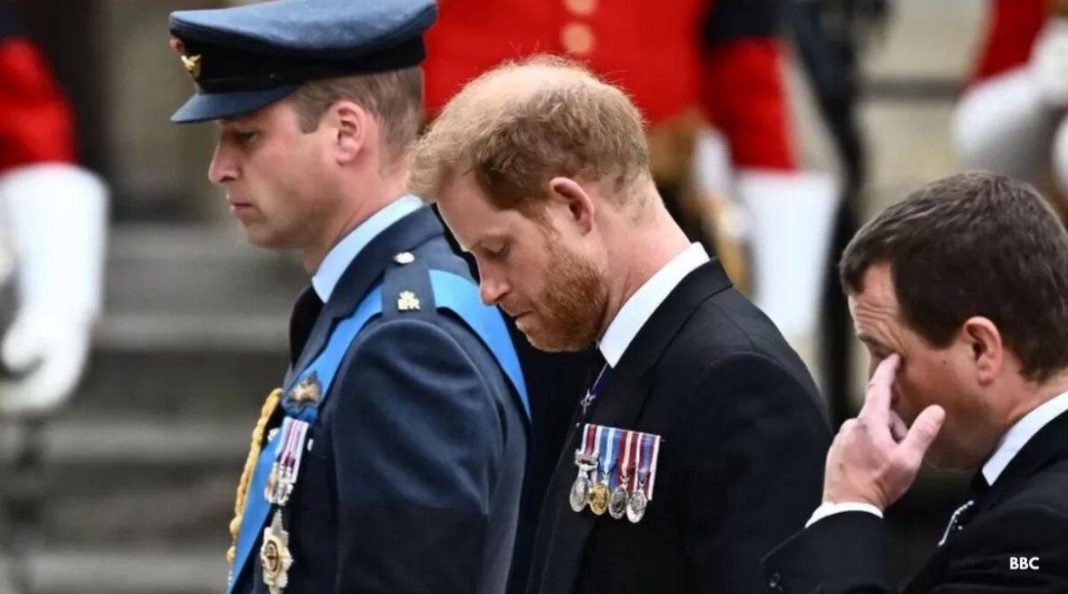 It shows the Duke of Sussex looking around and not speaking the words of the national anthem incessantly. His behavior has sparked a debate on the internet. Several Twitter users are accusing Prince Harry of being “disrespectful”.

One user wrote in the comment section of the post, “Give them a chance, it’s changed since the last time they sang. They haven’t learned new words yet.”

While another user wrote, I can see Harry’s lips moving. He was not singing in any karaoke, but clearly “qui” was about to come out of his mouth but then he fell silent. You are full of hate”.

A third user commented ”Edward wasn’t even singing. I think when you are emotional, sometimes it becomes very difficult for you to sing.”

Harry sat behind his father’s King Charles III and Queen Consort and his stepmother Camilla. His wife Meghan Markle was sitting next to Harry during the entire service.