The Duke and Duchess of Sussex have welcomed their second child – a baby daughter named Lilibet “Lili” Diana Mountbatten-Windsor, named after Queen Elizabeth and Princess Diana.

Lilibet ‘Lili’ Diana Mountbatten-Windsor was born on Friday at the Santa Barbara Cottage Hospital in California, with Harry in attendance.

“On June 4th, we were blessed with the arrival of our daughter, Lili. She is more than we could have ever imagined, and we remain grateful for the love and prayers we’ve felt from across the globe,” Harry and Meghan said in a statement.

The couple first announced they were expecting their second child on Valentine’s Day with a stunning black and white portrait captured by photographer Misan Harriman and taken in the couple’s Montecito, California backyard. They purposely shared the news on the holiday to honor Prince Harry’s late mother, Princess Diana, who announced her pregnancy with Harry on the same day three decades prior. 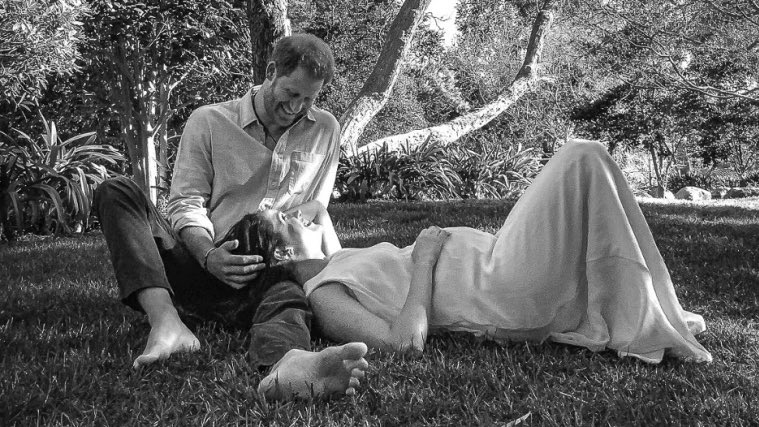 Meghan, 39, and Harry, 36, officially stepped down from their roles as senior royals last year. Their desire to have a normal family life played a role in their groundbreaking decision.