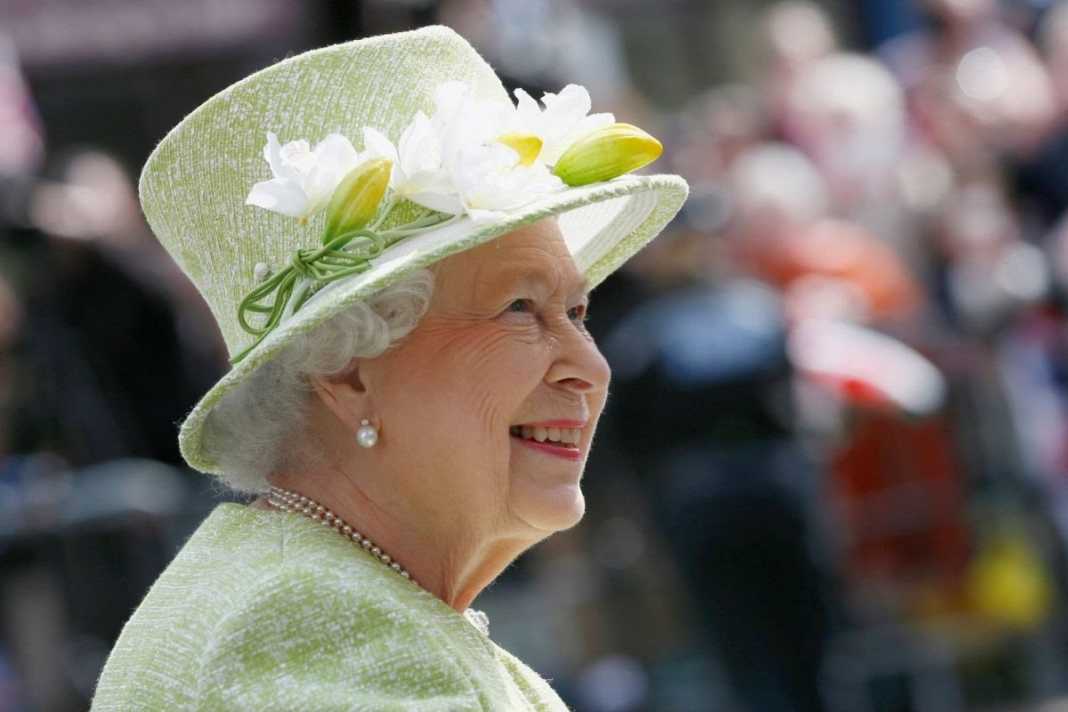 “I had memorable meetings with Her Majesty Queen Elizabeth II during my UK visits in 2015 and 2018. I will never forget her warmth and kindness,” PM Modi tweeted.

“During one of the meetings she showed me the handkerchief Mahatma Gandhi gifted her on her wedding. I will always cherish that gesture,” his tweet read.

Following the news major world leaders extended their condolences to the Royal Family.

Liz Truss, the newly elected PM of the United Kingdom also expressed her sadness and offered her condolences to the Royal Family. Speaking outside Downing Street, she said: “We are all devastated” at the news of the Queen’s death, which is a “huge shock to the nation and the world”.

She described the Queen as “a rock on which modern Britain was built”, adding that “Britain is the great country it is today because of her.”

The White House said “our hearts go to the people of the United Kingdom, to the queen and to her family.” “Our hearts and our thoughts go to the family members of the queen, goes (sic) to the people of the United Kingdom,” said White House press secretary Karine Jean-Pierre, who learned of the news from reporters as she was holding her regular news conference. She said President Joe Biden would address the queen’s death.

Former US President Barack Obama in a statement said, “Michelle and I were lucky enough to come to know Her Majesty, and she meant a great deal to us. Time and again, we were struck by her warmth, the way she put people at ease, and how she brought her considerable humor and charm to moments of great pomp and circumstance.”

President of the French Republic Emmanuel Macron expressed his condolences by saying, “Her Majesty Queen Elizabeth II embodied the British nation’s continuity and unity for over 70 years. I remember her as a friend of France, a kind-hearted queen who has left a lasting impression on her country and her century.”