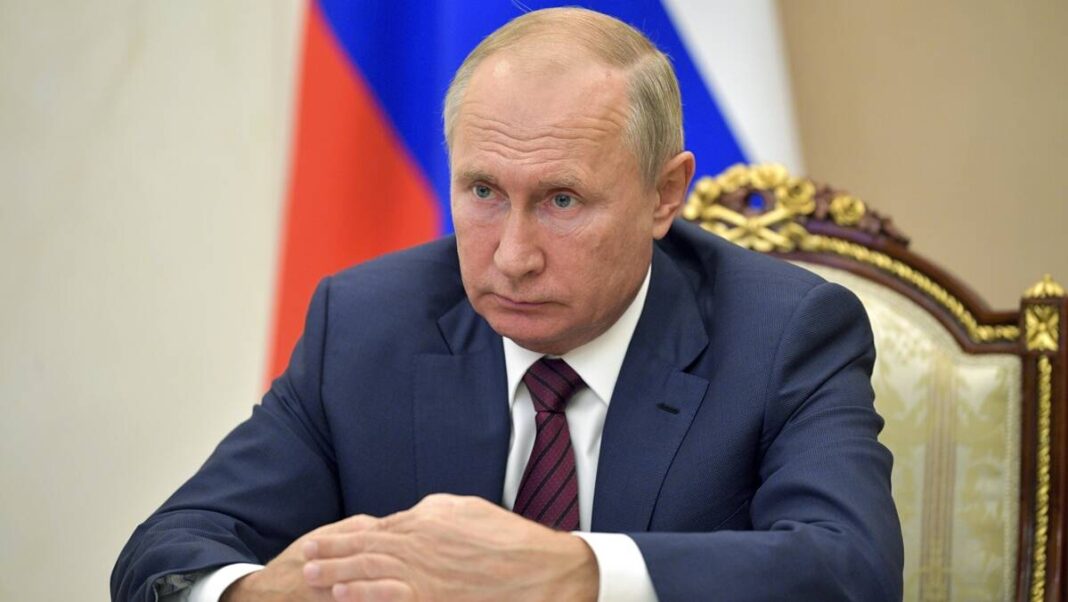 Vladimir Putin is now interested in Syrians who are experienced in urban fighting so that Russian forces can take control over Ukrainian cities, including the capital Kyiv.

Quoting US officials, the Wall Street Journal reported that some Syrians are already in Russia preparing for a fresh attack, while more are on their way, as the fight between the Russian and the Ukrainian troops are going on for 12 days now.

According to a publication based in Deir Ezzor, Syria, Russia has offered volunteers from the country between $200 and $300 “to go to Ukraine and operate as guards” for six months at a time.

Russia has been operating in Syria since 2015, when it launched a military intervention to help the Syrian government fight against rebels in the ongoing civil war.

So far over 360 civilians have been killed in Ukraine since Russia’s invasion began, the Office of the UN High Commissioner for Human Rights (OHCHR) said in a statement Sunday.

Notably, 1,123 civilians have been wounded, including 364 killed and 759 injured, OHCHR said, acknowledging that the real figures are likely “considerably higher.”

The number of refugees who fled the country since the invasion has crossed the 1.2 million mark, said United Nations.