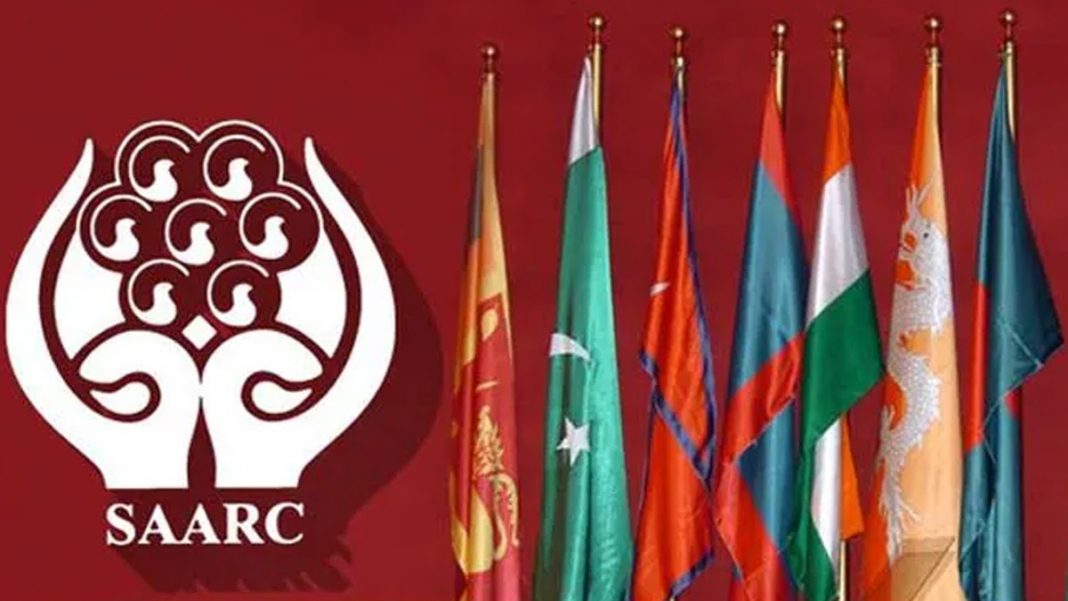 South Asian Association for Regional Cooperation (SAARC) foreign ministers’ meeting has been cancelled as the member states could not arrive at a consensus on Pakistan’s request to allow the participation of Taliban, reports said on September 21.

The meeting was scheduled to be held on September 25 in New York. Nepal was the host of the meet, which is annually held on the sidelines of the United Nations General Assembly.

Pakistan’s demand was unanimously opposed by all SAARC member countries, the sources said.

Very few countries have recognised the Taliban regime as the legitimate government representing the Afghan people. Afghanistan is the youngest member state of SAARC.

It is learnt that the majority of members in SAARC agreed that an empty chair can be kept for Afghanistan during the meet. However, Pakistan did not agree and the meeting was called off. SAARC Secretariat told ANI that the meeting was cancelled due to the lack of concurrence from all member states as of today.

This annual meeting was held virtually in 2020 owing to the coronavirus pandemic, but this year it was scheduled to be held in-person.

In 2020, External Affairs Minister S Jaishankar had said that the SAARC must overcome three key challenges of cross-border terrorism, blocking of connectivity and obstruction in trade, a clear criticism of Pakistan.

The SAARC Secretariat was set up in Kathmandu on January 17, 1987.

The grouping also has nine observers, namely China, the European Union (EU), Iran, the Republic of Korea, Australia, Japan, Mauritius, Myanmar and the US.