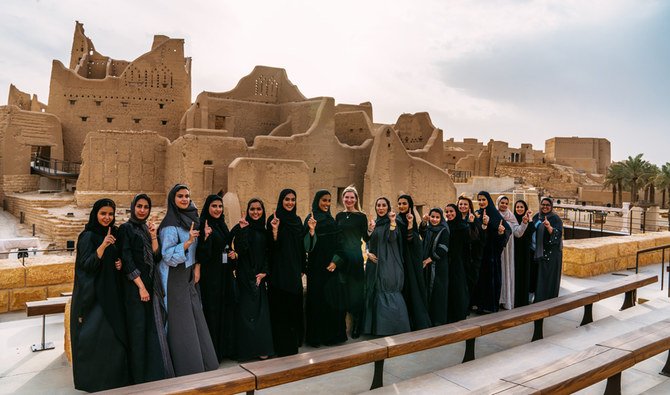 In a major development towards women empowerment, as many as 600 Saudi Arabian women are being trained in various roles in two grand mosques. In the same line, several of these women have also been provided permanent employment.

According to a the General Presidency for the Affairs of the Two Holy Mosques said it has so far trained around 600 women employees of its agencies or assisting agencies, The Tribune reported.

The Women’s Development Affairs Agency, led by Al-Anoud Al-Aboud, deputy president for women’s development affairs, employs 310 of the 600 trained women. Women are being employed at various roles such as Scientific, Intellectual and Guidance Affairs. Several of them have also been working for Women’s Administrative and Service Affairs, under the leadership of Kamelia Al-Daadi, stated the report.

Hundreds of women were also employed to serve female pilgrims and visitors to the Grand Mosque — Khana-e-Kaaba — in Mecca.

Earlier this year, women soldiers were also positioned at Mecca. The move had garnered worldwide praises and definitely can be viewed as a significant step towards women welfare in the gulf country.

Earlier, the Saudi Ministry of Defence had announced that both men and women could apply for various military positions.