Maryam Nawaz, on 20 October, claimed that her husband’s arrest was aimed at dividing the opposition's anti-government alliance. 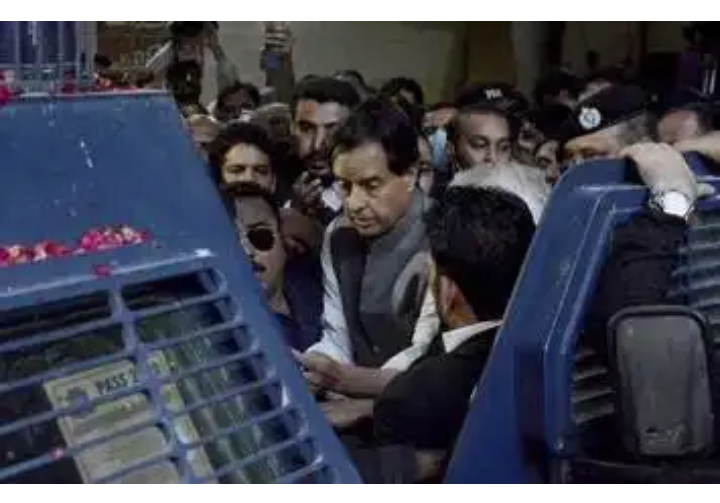 In a series of tweets, Sindh Police said on Tuesday that the unfortunate incident that occurred on the night of 18/19 October caused “great heartache and resentment” within its ranks, referring to the circumstances surrounding the arrest of Sharif’s son-in-law Capt (retd) Muhammad Safdar on Monday.

Opposition parties have alleged that the Sindh police chief was reportedly forcibly taken away by paramilitary Frontier Corps from his home in Karachi in the wee hours of Monday and pressurised to order for the arrest of Safdar.

“As a result, IG Sindh decided to proceed on leave and subsequently all ranks decided that they would also apply for leave to protest the humiliation meted out to Sindh police. This was a spontaneous and heartfelt reaction and made on an individual rather than a collective basis, because every single member of the department felt an acute sense of disrespect,” it said.

Maryam Nawaz, on 20 October, claimed that her husband’s arrest was aimed at dividing the opposition’s anti-government alliance.

“Don’t blackmail me through my family and people around me. Come arrest me if you have courage,” The Express Tribune quoted Maryam as saying at a presser.

“Sindh chief minister also called me and said that he never expected that something like this would happen with me. I never thought even for a moment that PPP was behind this… They (PTI) thought they can drive a wedge between PDM – we know things like this would happen, we are ready as well,” she added.