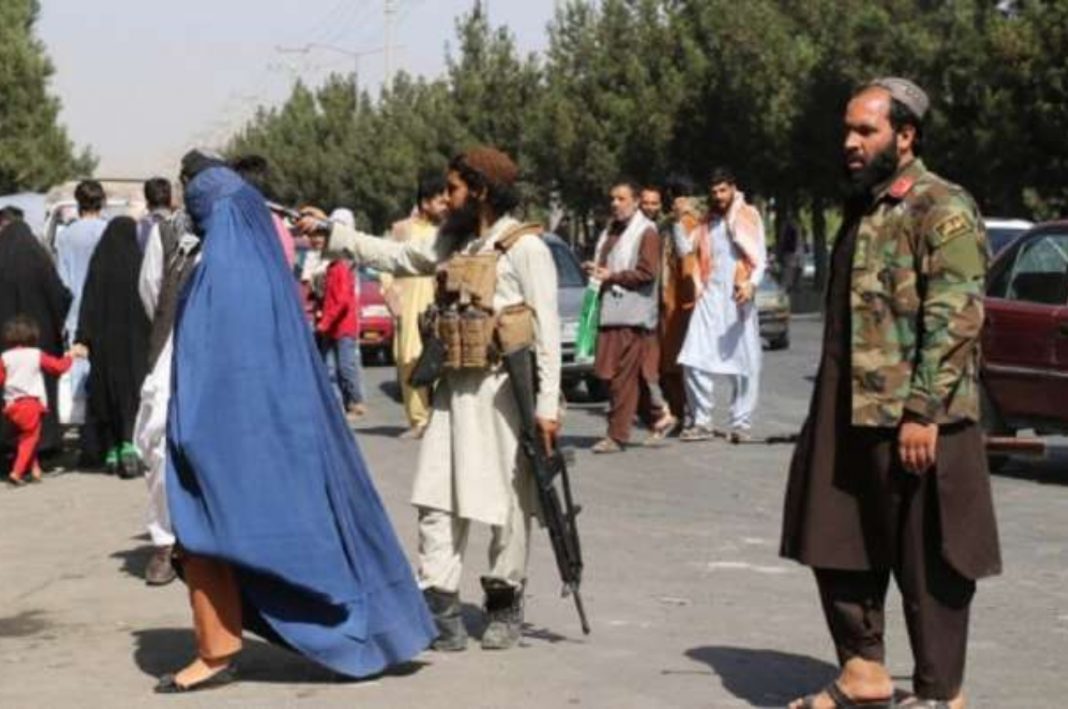 In the first such directive to Afghan media issued by the Ministry for the Promotion of Virtue and Prevention of Vice, the Taliban also called on women television journalists to wear Islamic hijabs while presenting the news. Additionally, the Ministry also told the media to programmes in which the Prophet Mohammed or other revered figures can be seen.

“These are not rules but a religious guidelines,” ministry spokesman Hakif Mohajir told AFP. The new directive was widely circulated late Sunday on social media networks.

Foreign and locally produced movies that promote foreign culture and traditions in Afghanistan and promote immorality should not be broadcast,” the ministry said.

The guidelines also prohibit airing satirical shows that “insult” or undermine the “dignity” of individuals. Going against all promises of the inclusive government, the Taliban have appointed an all-male cabinet.

The Taliban authorities move comes two decades of explosive growth for independent Afghan media under the Western-backed governments that ruled the country until August 15, when the Islamists regained power.