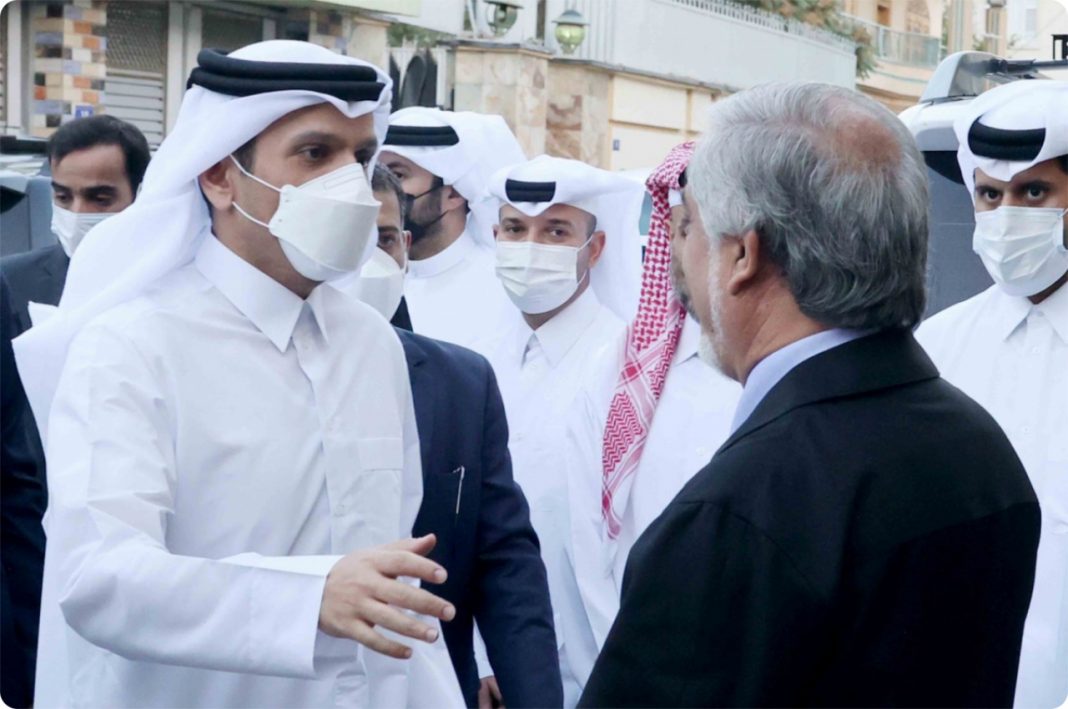 Taliban government’s acting prime minister Mullah Mohammad Hassan Akhund on Sunday met the Qatari foreign minister in what can be called the first level high meeting of officials since the Taliban took over Afghanistan. In a statement, Qatar’s foreign ministry said that Sheikh Mohammed bin Abdulrahman Al-Thani called upon the country’s new rulers to “involve all Afghan parties in national reconciliation” when he met Mullah Muhammad Hasan Akhund. The visit came days after the Taliban announced a caretaker government in Afghanistan on September 7.

Qatar’s Foreign Ministry added, “urged the Afghan officials to engage all Afghan parties in the national reconciliation”, it said. The ministry also said in a statement that talks covered “latest developments regarding the operation of Kabul airport and ensuring freedom of passage and travel for all”.