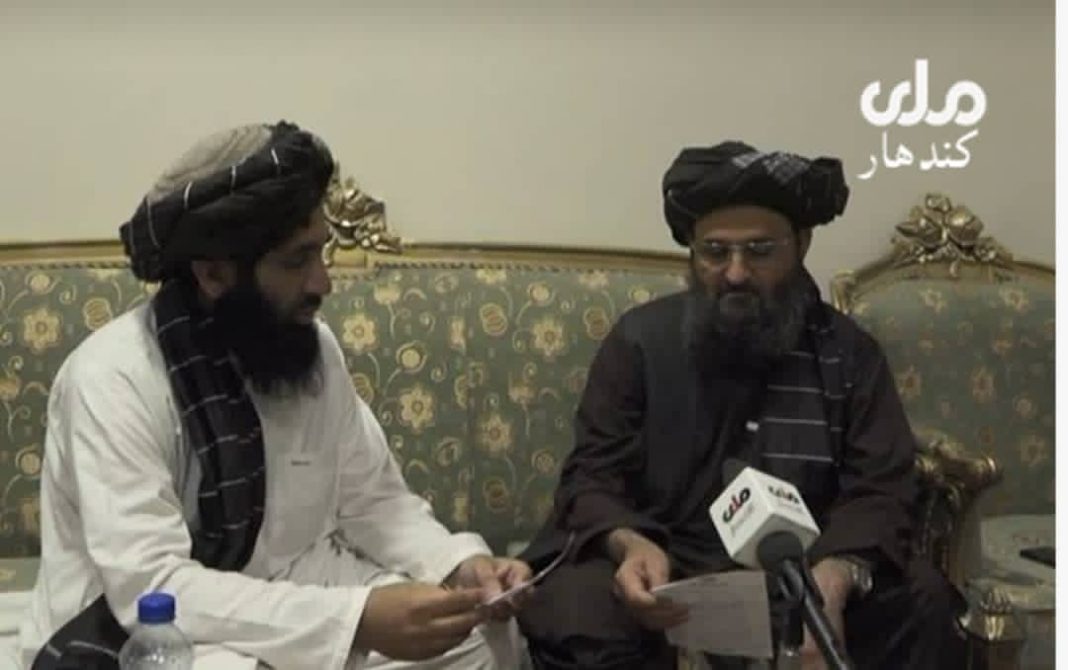 In a tweet, Taliban leader Ahmadullah Muttaqi said that the latest interview with Mullah Abdul Ghani Baradar will be published today, adding that “all the propaganda of the enemy will be officially thwarted”.

The brief clip showed him seated on a sofa next to an interviewer with an RTA state television microphone, apparently reading from a sheet of paper.

The head of the Taliban’s political office in Doha, Mullah Baradar, was credited with negotiating the Doha peace deal between the Taliban and the US.

Earlier this week, Baradar released an audio statement saying he was alive and well after news of his supposed demise went viral on social media.

He blamed “fake propaganda” for the death rumours in an audio message posted by the Taliban.