Support Us
More
More
HomeWORLDTaliban warned the Kabul government that any attack on freed prisoners will...
WORLD
August 12, 2020 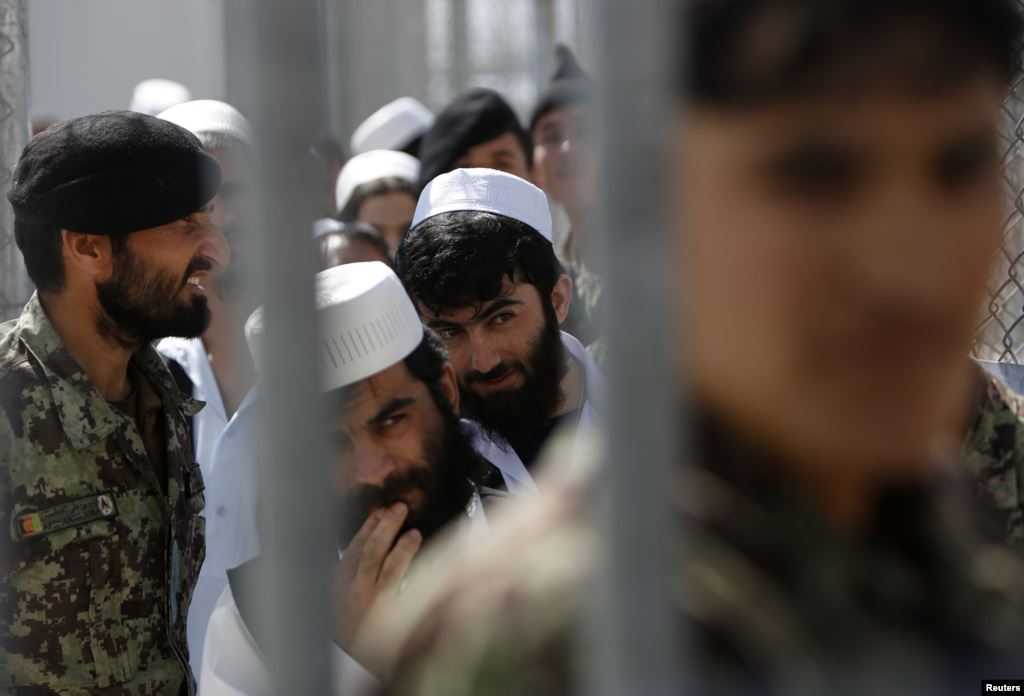 Ahead of an upcoming release of Taliban detainees held in Afghan prisons, the Taliban warned the government in Kabul against any attacks on the released prisons. They said such incidents would jeopardize the peace talks between them.

A Taliban spokesman told The Associated Press, “There have been at least 11 such attacks in the past several months instances when freed Taliban figures were killed, harassed and re-arrested by government forces.”

Kabul government officials denied the allegations of unwarranted attacks on freed Taliban. This release is a part of a deal the insurgent Asian group had signed with the United States earlier this year. Apart from these prisoners more 400 Taliban prisoners are still left in government prisons.

Suhail Shaheen, spokesperson of Taliban warned that any attacks on freed prisoners will pull them back to the battlefield despite orders from their leaders “to stay at home, with their families.”

Attacks on their homes will “make it impossible for them to stay in their homes,” Shaheen said. “Such incidents have happened that they have been re-arrested and also killed.”