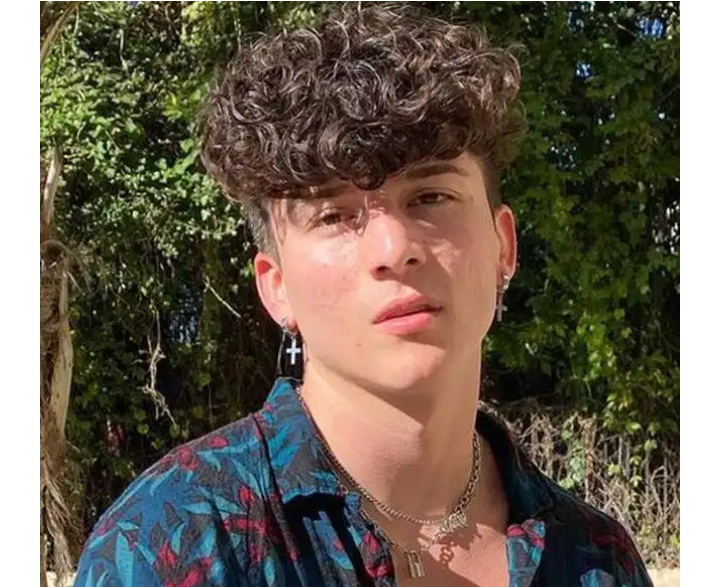 TikTok star Tony Lopez has been accused of having sex with a minor and soliciting nude photos from another teenage girl in a civil lawsuit.

The 21-year-old influencer, who is part of the Hype House, a collective of TikTok stars based in Los Angeles, denies the accusations and has not been arrested or charged with a crime. The lawsuit, which alleges sexual battery and other offenses, was filed in the city on Thursday, Jan. 8.

In a statement to E! News, Lopez said, “These allegations are not at all true. I never sent nudes to these women and didn’t ask them to send me pictures either. And I certainly wouldn’t have sex with someone who told me they were underage.”

He added, “This whole thing seems like a money grab to me. I’m going to fight it to the very end. I will not allow them to continue to slander my name and attack my character.”

The lawsuit claims that Lopez knew both plaintiffs were minors. The plaintiffs also claim in the suit that they know of “at least three additional female victims who were minors” that were subjected to Lopez’s “unlawful sexual conduct.”

Lopez is accused of engaging in oral and vaginal sex with her on Jan. 4, 2020, even though she told him she was 16 before the encounter. She later admitted to being 15. She claims they had sex again on Jan. 19 at Lopez’s home in Nevada, saying Lopez told her not to take any photos to keep their relationship a secret due to her age.