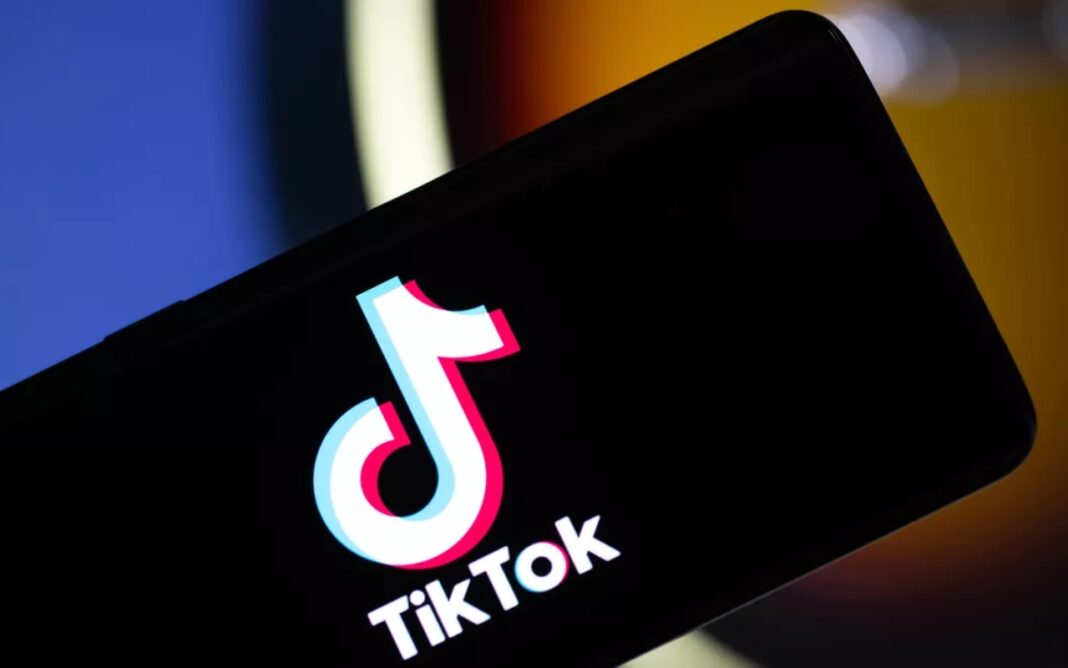 In 2020 the Indian Government banned 59 chinese apps on the first go and then more than 200 apps were banned due to concerns related to user data and safety of digital space. As the government was worried that the user data is used by forgien agencies to gain intellect over Indian digital space and may provide upper hand for ill practices. The sour realtionship between India and China was further escalated with further decisions realted to business.

One of the most popular and used app was China’s ByteDance Tiktok, which is a social video app. The app garnered a cult following in youngsters and media alike, now in a recent update it is annouced by ByteDance that they are cutting the size of its 2,000 plus India team and is unsure when it will make a comeback, this was updated to employees in an internal memo on Wednesday.

The move came after India this month decided to retain its ban on TikTokand 58 other Chinese apps following responses from the companies on issues such as compliance and privacy.

“We initially hoped that this situation would be short-lived … we find thathas not been the case,” ByteDance wrote in the memo which was seen byReuters.
“We simply cannot responsibly stay fully staffed while our apps remain unoperational … we don’t know when we will make a comeback in India”

At the time of last year’s ban, the Indian government described the apps as prejudicial to the “sovereignty and integrity of India”. The move followed a skirmish with Chinese.
TikTok has also come under the security radar in Australia for data privacy issues and in United States , the previous administration of Trump barred its use due to national security concerns.