Trump prays for Biden’s administration in his farewell message 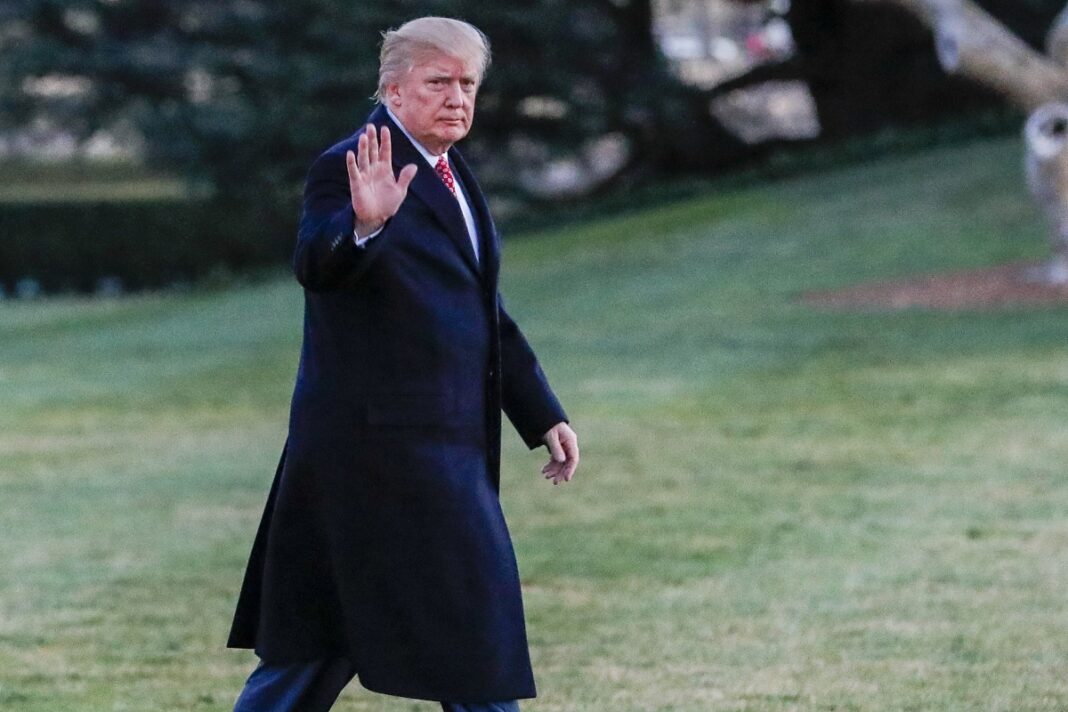 On the Inauguration Eve, outgoing president Donald Trump bid farewell to fellow Americans with a fiery message while counting his list of achievements. He said that he was the first president in many years to have left the White House without starting a war while adding that he had to make the toughest choices at times. In a shocking development, for the first time, Trump prayed for Biden’s administration, however, still refused to acknowledge the president-elect by name.

In a video message, the US president said, “This week, we inaugurate a new administration and pray for its success in keeping America safe and prosperous. We extend our best wishes, and we also want them to have luck – a very important word.”

“We did what we came here to do, and so much more,” he said. “I took on the tough battles, the hardest fights, the most difficult choices – because that’s what you elected me to do.”

“We revitalized our alliances and rallied the nations of the world to stand up to China like never before,” he said. “I am especially proud to be the first president in decades who has started no new wars.”

“Now, as I prepare to hand power over to a new administration at noon on Wednesday, I want you to know that the movement we started is only just beginning,” Trump said.

“I go from this majestic place with a loyal and joyful heart and optimistic spirit, and a supreme confidence that for our country and for our children, the best is yet to come,” he culminated.

Trump has refused to offer full concession to his Democratic successor Biden, who had won the November 3 election. He had also refused to attend the inauguration day even which Biden had called a good thing.