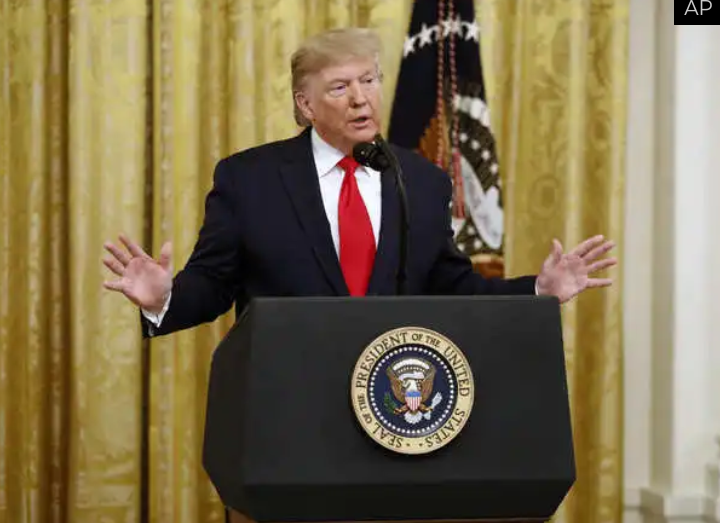 In a tweet on Friday, President Donald Trump says he will not attend the Inauguration of Joe Biden.

“To all of those who have asked, I will not be going to the Inauguration on January 20th,” President Trump said.

This comes after Trump finally condemned the mayhem caused by his supporters in the US Capitol, saying they do not represent America and vowed to ensure a “smooth, orderly and seamless” transition of power to President-elect Joe Biden.

In a new video message, a day after he urged the crowds to head for the Capitol, where they forced their way inside, Trump said America is, and must always be a nation of law and order.

There have been discussions at the White House about Trump leaving Washington on Jan. 19, a source familiar with the matter said. He is expected to travel to his Florida resort, the source said.

Trump offered no clues for how he would spent his final hours in office.

Biden will become president at noon regardless of Trump’s plans.