Two rockets launched towards Israel from Lebanon, causing no damage 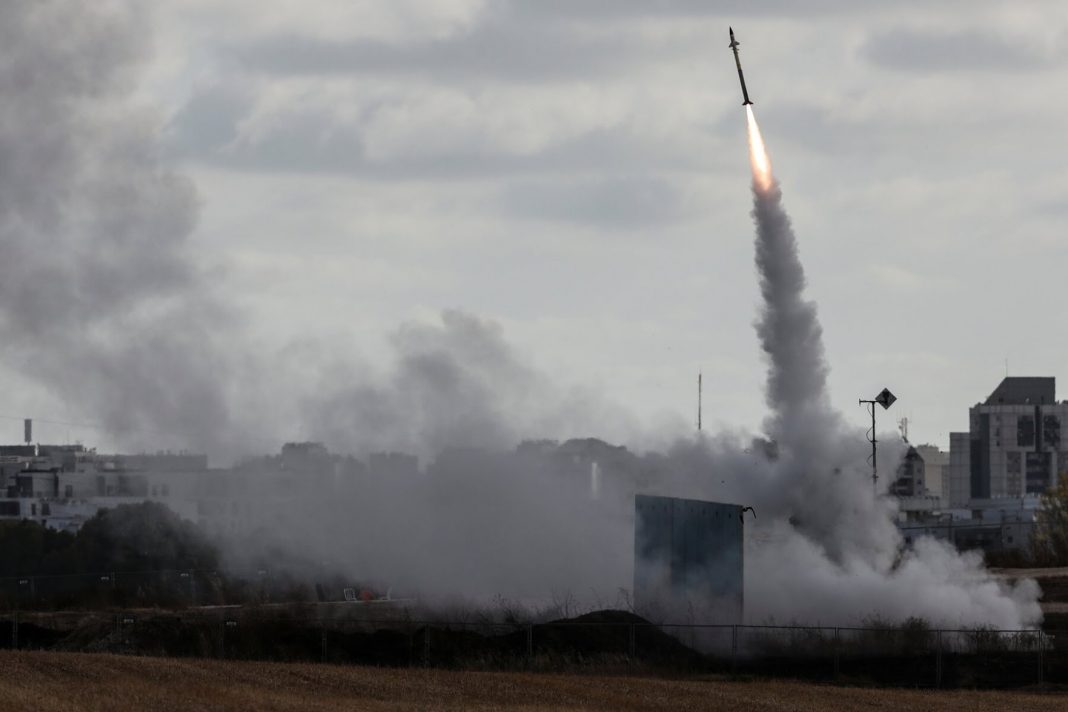 Two rockets were fired from Lebanon toward northern Israel early Tuesday morning, setting off sirens in the country’s north, the Israeli military said.

In an earlier post, the IDF said that air raid sirens went off in northern Israel.

One of the rockets was shot down by missile defences and the other landed in an open area, causing no damage the military said. However, it did not say who it blamed for firing the rockets or what retaliatory steps, if any, it might take.

state media reported that Israeli aircraft had launched missiles at multiple targets near Aleppo. Even so, it also announced that the country’s defense systems repelled the attack. As per reports, the Israeli missiles were targeted toward weapon depots belonging to Iranian-backed militias in the region. In addition, several terror groups operate on Lebanon’s soil along with the country’s Hezbollah which is a close ally of the Syrian regime.

Israel fought a 2006 war against Hezbollah guerrillas, who have sway in southern Lebanon and advanced rockets. The border has been mostly quiet since then.

(With ANI and Sputnik inputs)