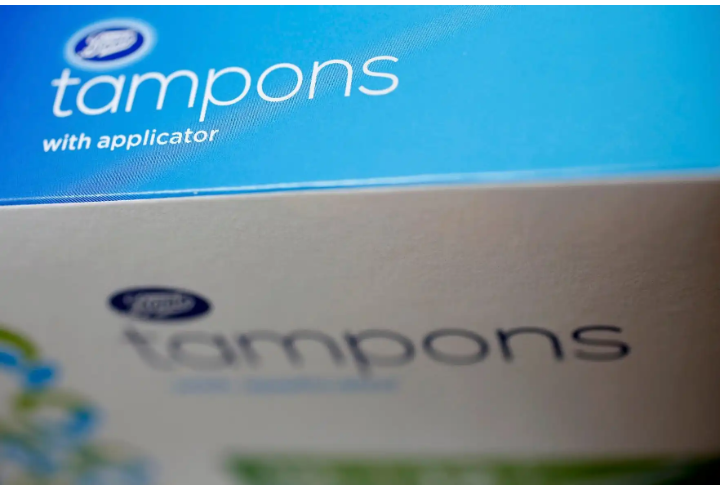 As a part of wider government actions to end period poverty, the UK government has announced that from January 1, 2021, value-added tax (VAT) no longer applies to women’s sanitary products.

It now joins the list of countries which have already eliminated this tax, which includes India, Australia and Canada.

The move “honours a government commitment to scrap the tax and is part of a wider strategy to make sanitary products affordable and available for all women”, including the rollout of free sanitary products in schools, colleges and hospitals, Xinhua news agency quoted the Treasury as saying in a statement on Saturday.

The tax, a 5 percent value-added rate on sanitary products such as tampons and pads, is the minimum required for members of the European Union, which classifies those goods as nonessential.

As the Brexit transition period ended on December 31, 2020, the UK is no longer “bound by the EU VAT Directive which mandates a minimum 5 per cent tax on all sanitary products”, said the Treasury.

“I’m proud that we are today delivering on our promise to scrap the tampon tax,” Chancellor Rishi Sunak of the Exchequer said in a statement. “Sanitary products are essential so it’s right that we do not charge VAT.”

According to reports, the new rules will save the common woman around £40 (Rs 3990) over her lifetime.

The removal of the tax has thus been praised by women’s right activists and Brexit proponents at the same time.

According to the BBC, the EU itself has been in the process of removing the tax on period products. In 2018, the bloc published proposals to change the tax rules, but these are yet to be accepted by all members.